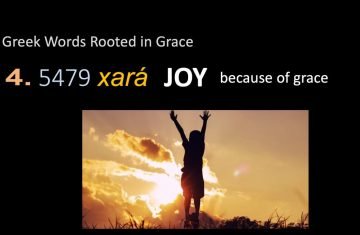 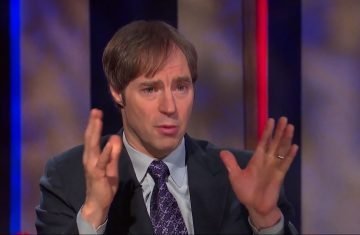 The Mystery of the Missing Fossils – Program 2 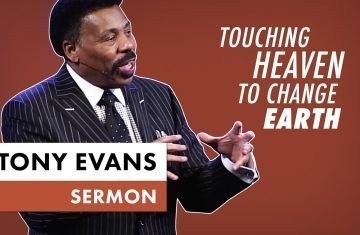 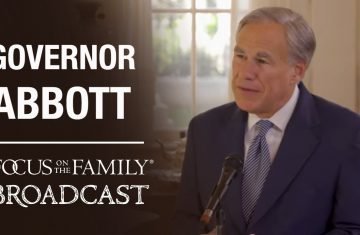 A Conversation With Governor Greg Abbott

There are some things we can’t take with us as we follow Christ. We need to trust God enough to let them go. 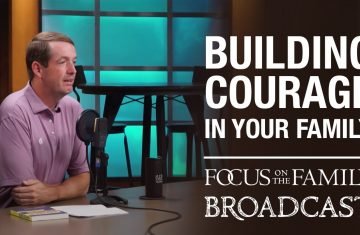 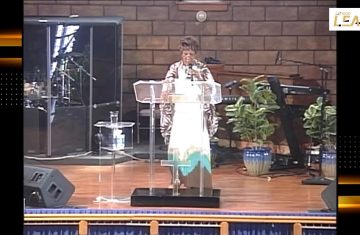 Prayer is the Key to your Breakthrough 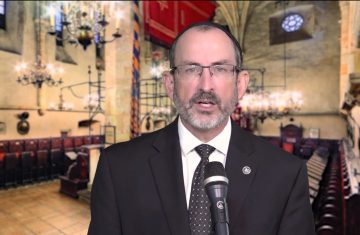