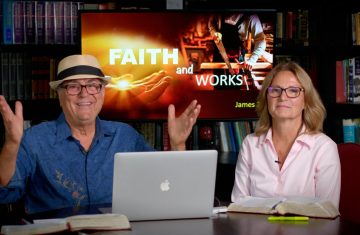 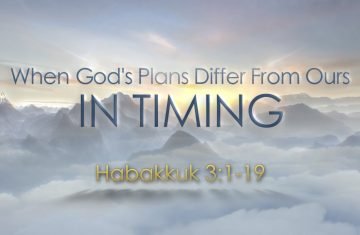 When God’s Plans Differ from Ours in Timing 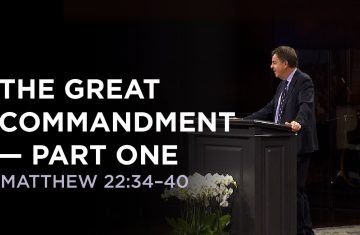 The Great Commandment —Part One

When the Mother’s Life Hangs in the Balance 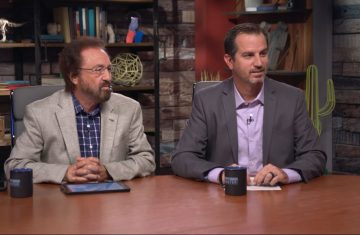 Way of the Master Christmas Special 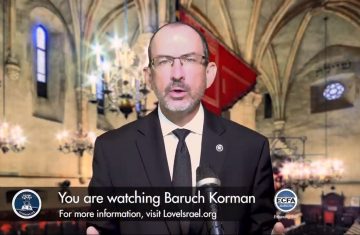 Matthew 27 Part 1 – The Field of Blood – Judas returned the money but was it repentance? 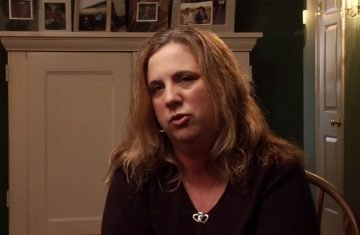 The Tragedy of Suicide