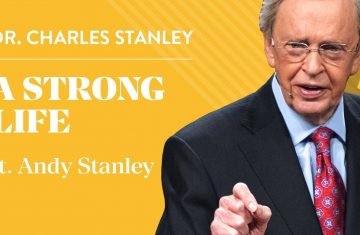 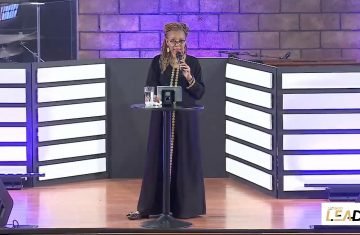 Reset and Take it Back 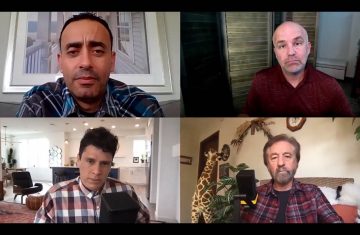 It’s too easy to let emotions get the best of us…maybe even control us! On this one-day Focus on the Family broadcast, Deborah Pegues offers the tools you need to keep those emotions in check so that your relationships can remain healthy. From keeping God in the mix to managing your schedule and stress level to dealing with demanding people, you’ll learn how to keep your emotions in check and abide in God’s peace. 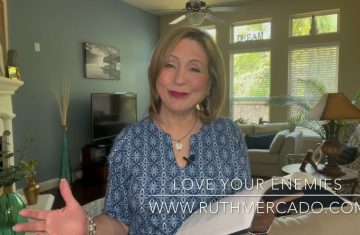 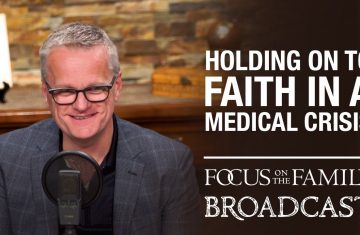 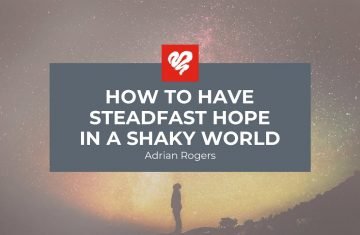 How to Have a Steadfast Hope in a Shaky World