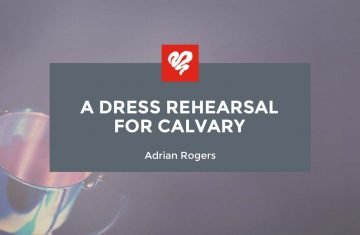 A Dress Rehearsal for Calvary 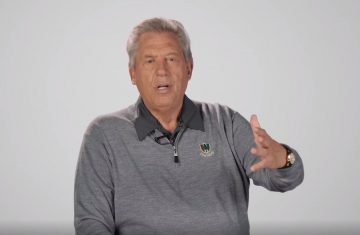 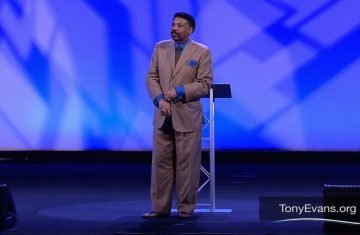 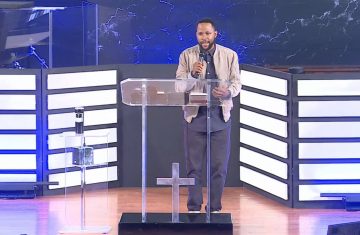 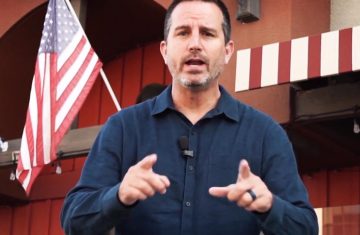 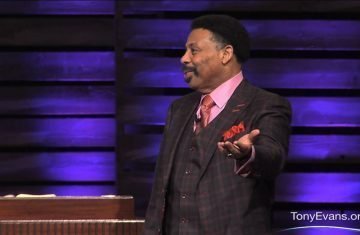 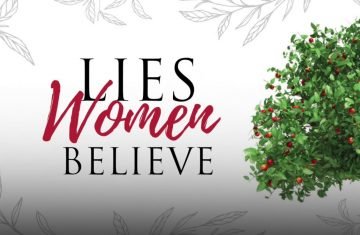 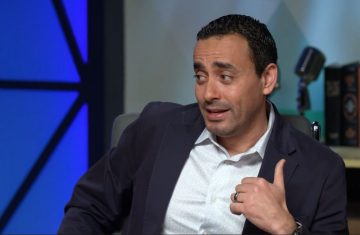