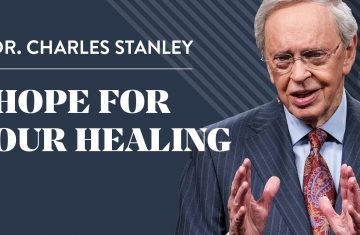 Help For Our Healing 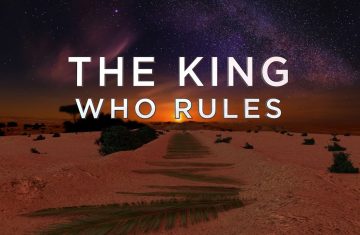 A cooking show winner has a close encouter with God. 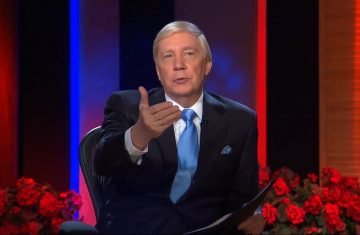 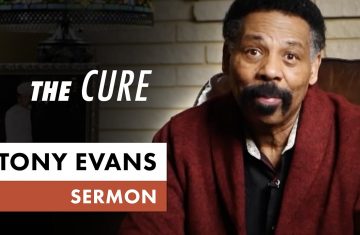 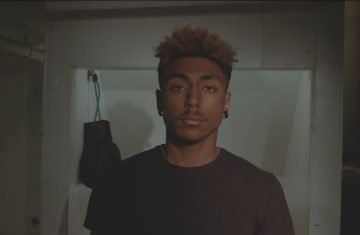 Flex Your Faith: An Our Daily Bread Devotional Video 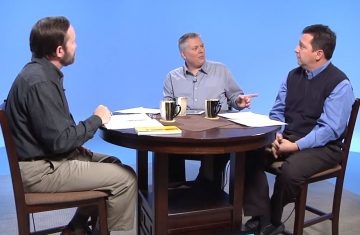 Doubt: A Friend or Foe of Faith Webinar