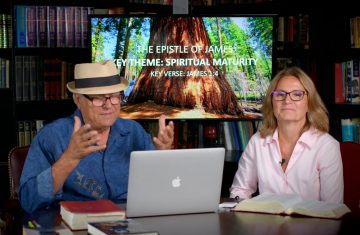 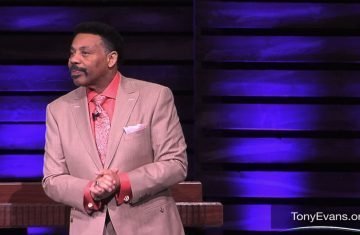 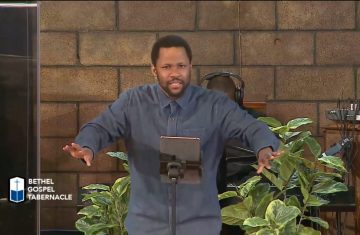 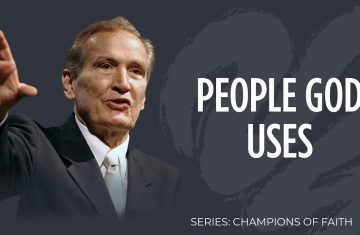 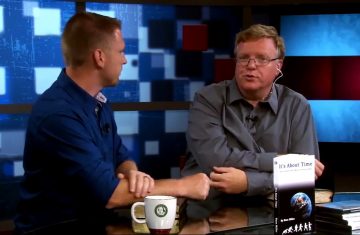 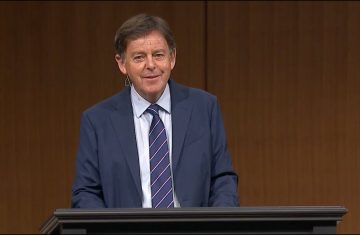 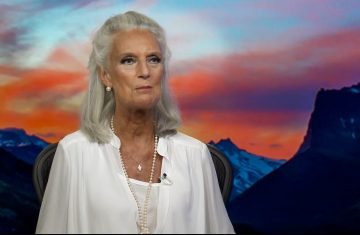 Relying on the Constant Companionship of The Holy Spirit – Program 6