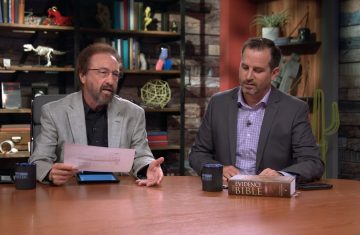 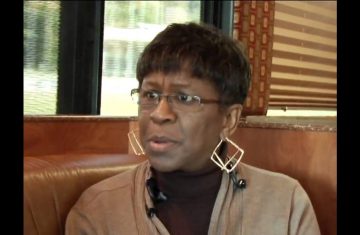 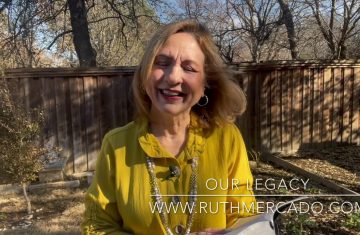 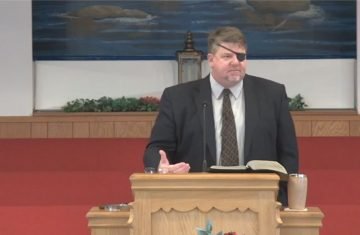 It takes a family to raise a child, and it takes faith to make a family. The most powerful and influential people on Earth are mothers and fathers of faith.

Hebrews 11 tells the prophet Moses’ divine origin story, which would not have existed if not for his parents, Amram and Jochebed.

“By faith Moses, when he was born, was hid three months of his parents, because they saw he was a proper child; and they were not afraid of the king’s commandment” (Hebrews 11:23).

As we learn the importance of faith for the family, there are three principles to learn from these parents’ indispensable faith.

Moses’ parents recognized that he was the special handiwork of God. It is our responsibility to see our children as specific, individual creations of God, and raise them accordingly.

Amram and Jochebed hid Moses for three months because the King had commanded that baby boys be killed. By faith, they recognized this physical conflict as a spiritual conflict between the gods of Egypt and Almighty God, and “they were not afraid…”

In these treacherous days, raising children is a spiritual battle and our only hope is a solid faith in Jesus Christ.

Moses’ parents did not have a spirit of fatalism; rather, they did their part to protect their son, trusting God to do the rest. When facing challenges, we must do all we can do with a spirit of optimism. If it is God’s will, we can trust that He will move heaven and earth for our children.

Hebrews 11 notes that because Moses’ values were established in him by his parents, he valued his faith more than all the riches of Egypt. Moses embraced the virtues of knowing Christ eternally, and rejected the vices of this world, refusing to be called Pharaoh’s son. (See Hebrews 11:24.)

Adrian Rogers says, “There are a lot of pressures on our kids today, and we’d better be certain they have something on the inside.”

Apply it to your life
Are you raising your children by faith? When posed with a choice, Moses evaluated the virtues his parents established in him in his youth. This led to a determination to follow God and eliminate the things of this world. It began with Amram and Jochebed, just like it begins with you. 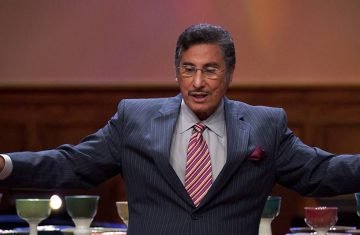 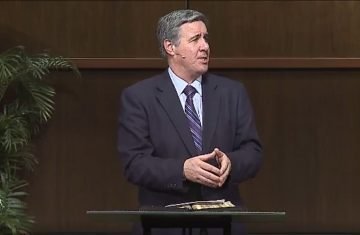 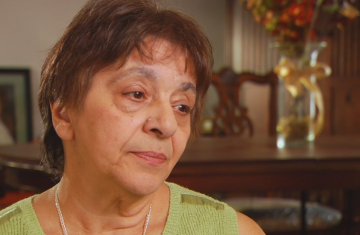 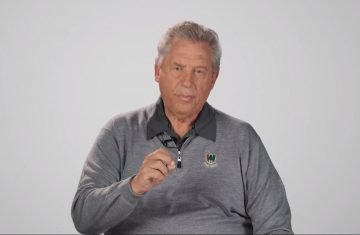