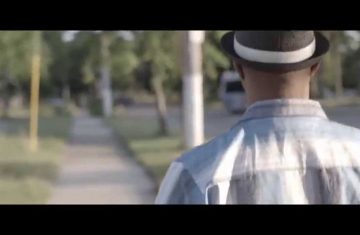 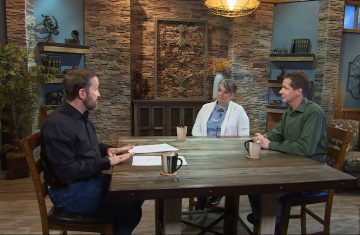 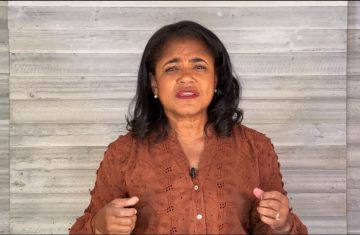 Appropriating the Happiness That Is in You – Part 6 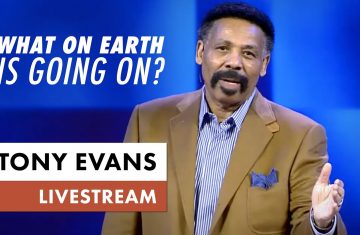 Tony Evans – What On Earth Is Going On? 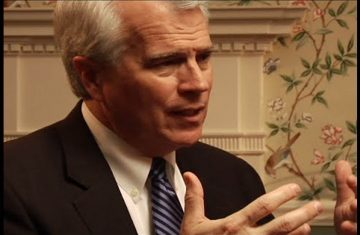 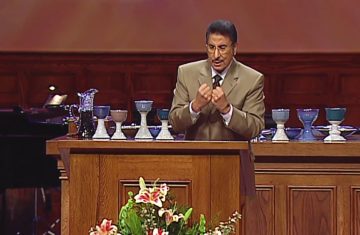