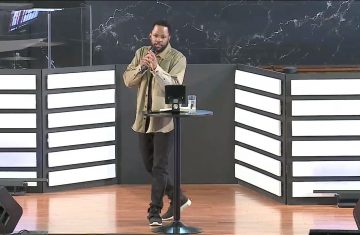 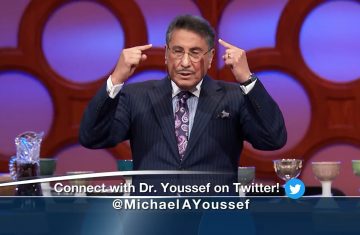 From Valley to Victory (Part 5) 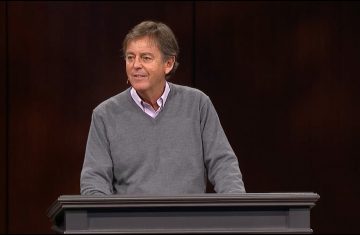 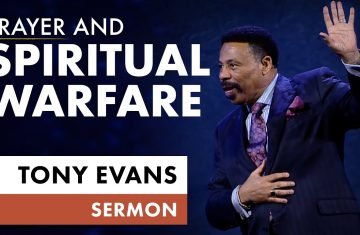 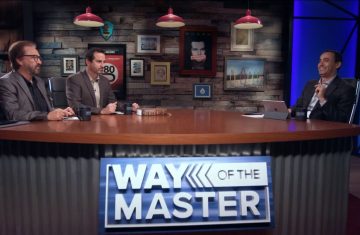 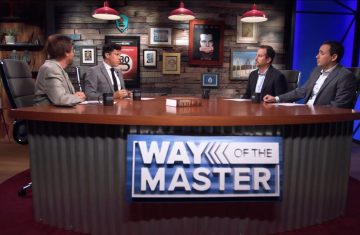