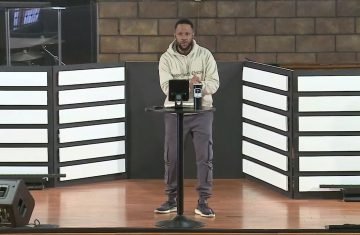 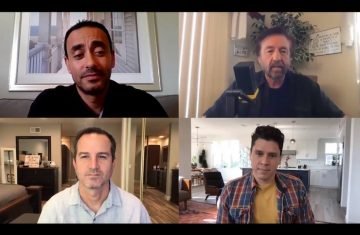 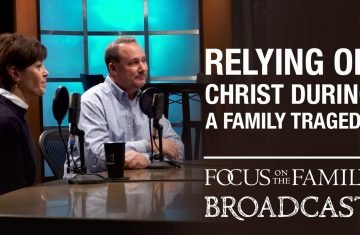 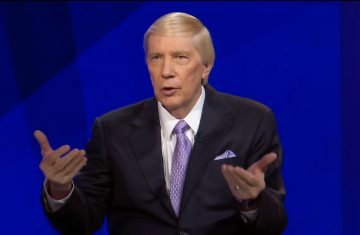 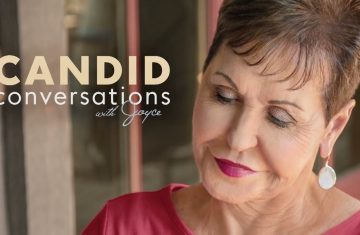 The Truth About 50 Plus Years Of Marriage