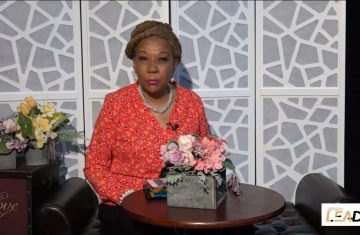 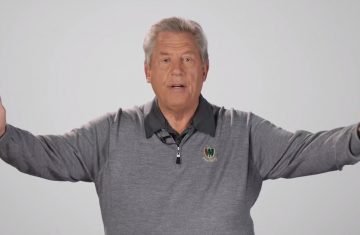 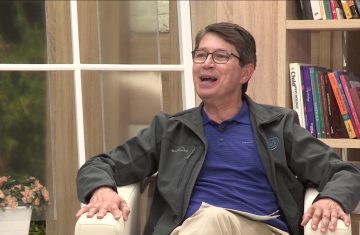 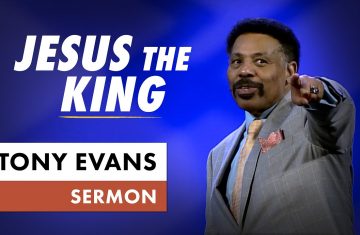 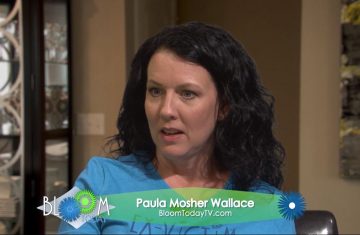 Why Are You Better Than Me?