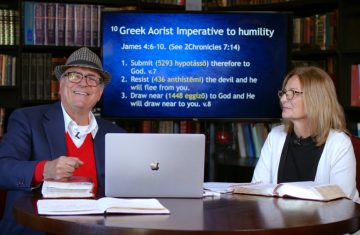 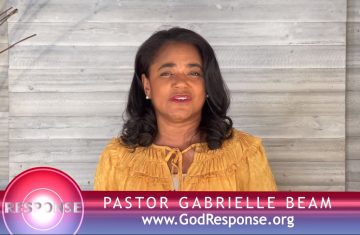 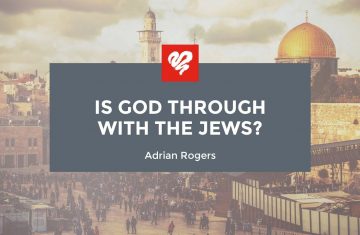 Is God Through with the Jews? 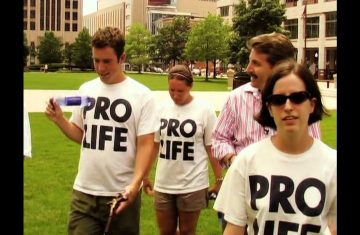 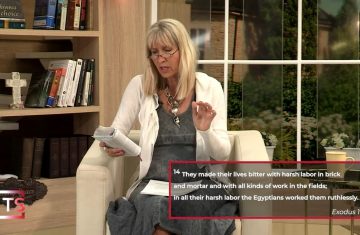 God’s sovereignty in our calling 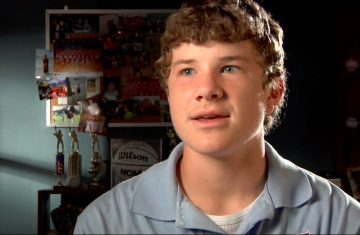