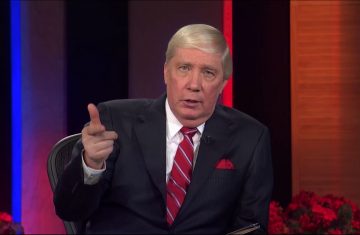 Where is God When Life Hurts – Program 4 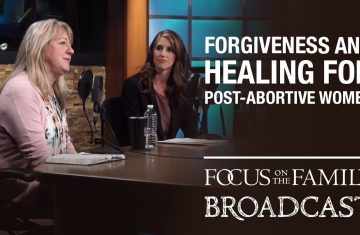 Is Christmas a real, historical event?

You may be shocked to learn that some of the most treasured parts of the Christmas story are not found in the Bible. But can we still believe that Jesus was born in Bethlehem?

The Matter of the Kingdom 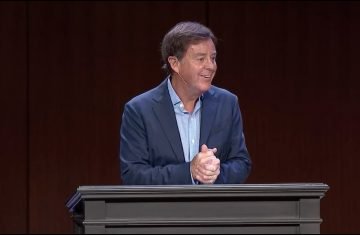 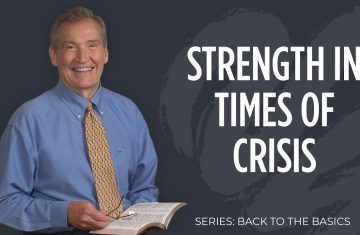