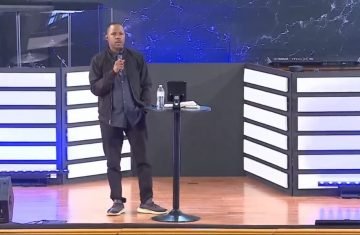 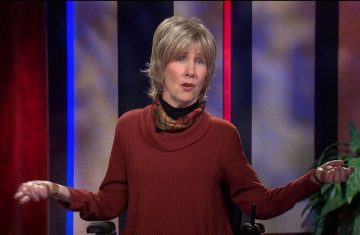 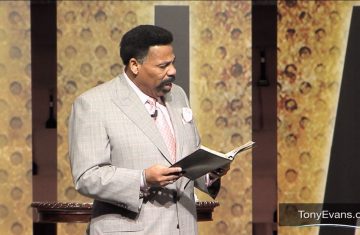 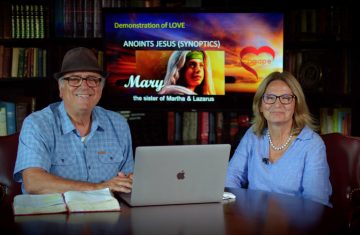 I ask Dr. Craig to present 5 good reasons why God exists. He presents the same arguments he uses in debates with top atheists and agnostics. 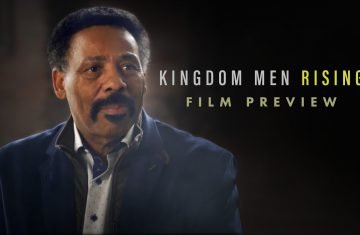 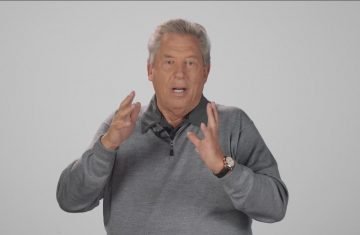 Treasure That Lasts: Giving Up Gold for Glory (Part 15)