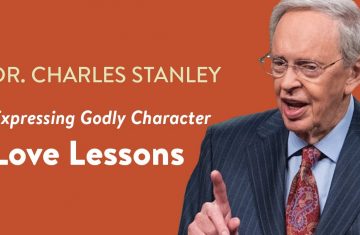 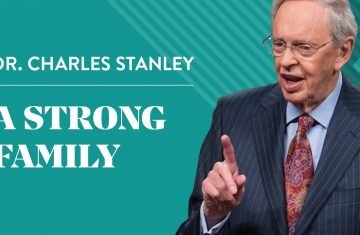 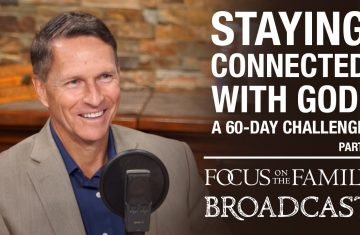 The strength of your marriage depends on the strength of its foundation. Howard and Danielle Taylor, seasoned marriage coaches, describe how to build your relationship on rock-solid principles from scripture. They share relatable communication mishaps, encouragement for managing expectations, and ideas for reigniting fun and friendship in your marriage.

Step by Step Through Creation – Part 1

God Has the Answer to Every Problem You Face – Part 7 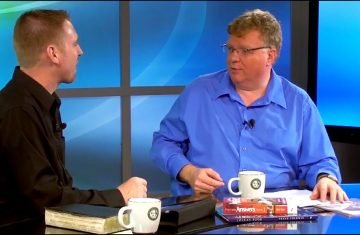 What Do People in Israel Believe about Genesis?

What Happens One Minute After You Die? Series 2 – Program 1