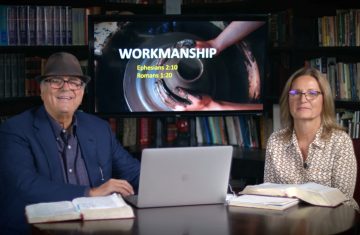 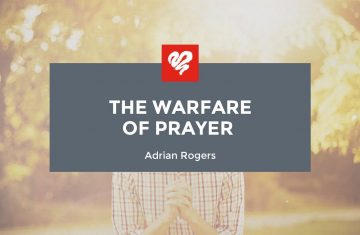 The Warfare of Prayer 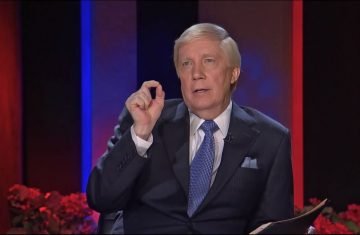 Are You a Disciple of Jesus? Program 2

A man who was almost aborted by his mother has alot to say about the Pro Life battle! 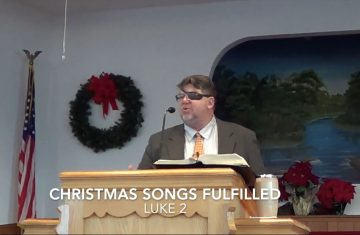 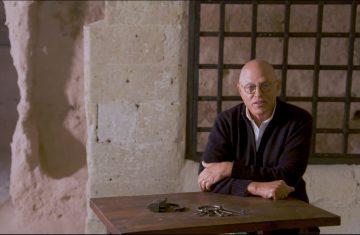 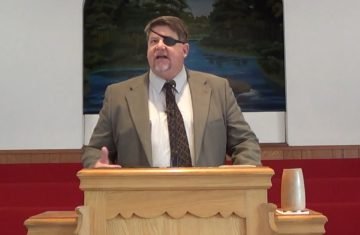 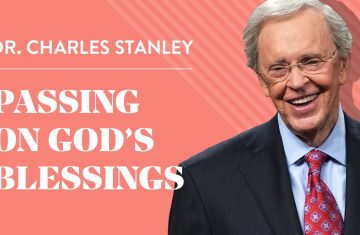