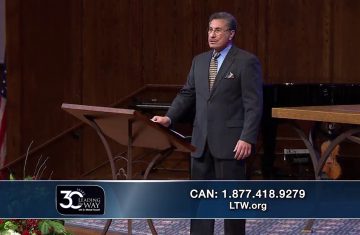 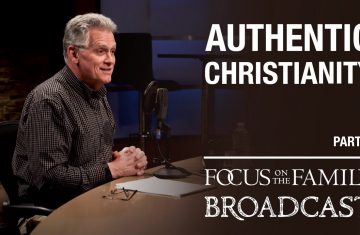 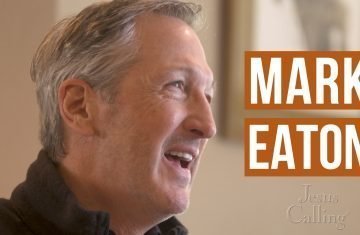 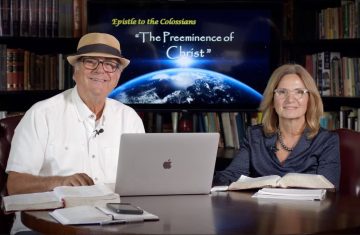 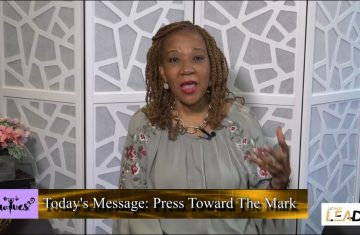 Press Towards The Mark 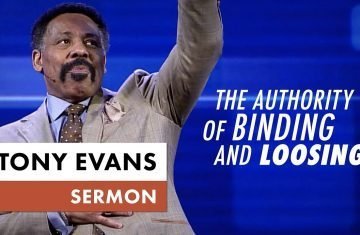