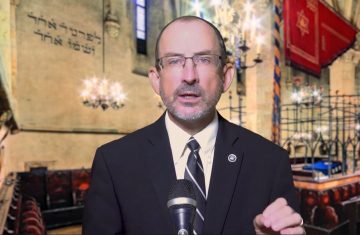 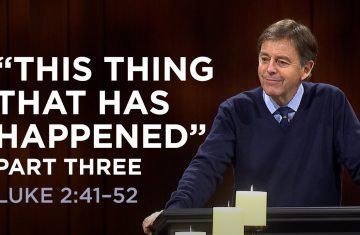 “This Thing That Has Happened” — Part Three 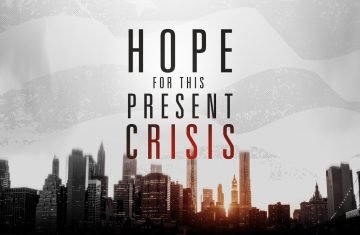 Hope for This Present Crisis 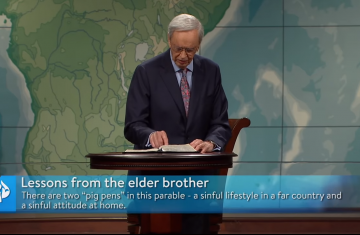 There are two common misconceptions people have about baptism: that it is either necessary for our salvation, or that it is not important at all.

Adrian Rogers says, “This is a church, not a club; we don’t make up our rules as we go along. Jesus has all authority, and He is the one who tells us about baptism.”

In order to grow as Christians, we cannot minimize what the Bible has emphasized, which is starting right with biblical baptism.

Matthew 28:18-20 says, “And Jesus came and spoke to them, saying, ‘All authority has been given to Me in heaven and on earth. Go therefore and make disciples of all the nations, baptizing them in the name of the Father and of the Son and of the Holy Spirit, teaching them to observe all things that I have commanded you; and lo, I am with you always, even to the end of the age.’ Amen.”

Romans 6:4 says, “Therefore, we are buried with Him by baptism into death that like as Christ was raised up from the dead by the glory of the Father, even so we also should walk in newness of life.”

Finally, there are three motives to be baptized:
It proclaims our commitment to Jesus.
It portrays our conversion; it is our way of testifying.
It is a command from God that we must obey.
While baptism is not necessary for our salvation, it is necessary for our obedience. It shows that we belong to Jesus Christ.

Apply it to your life
Baptism is not a suggestion; it is a command from Scripture. Have you come to a saving knowledge of Jesus Christ? Have you been baptized? 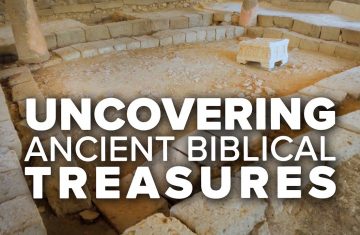 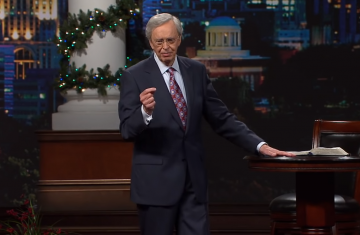 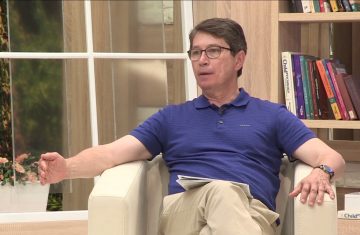 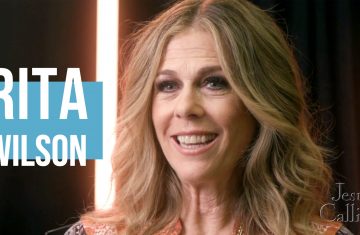