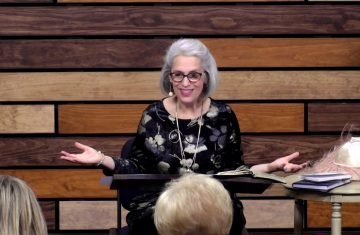 A Portrait of Elizabeth, Day 1 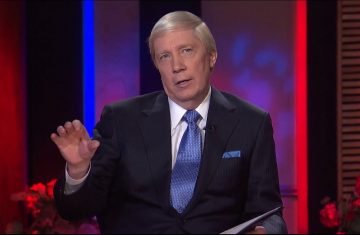 Ep. 3 | Faith at the Breaking Point: Preparing for Hard Times 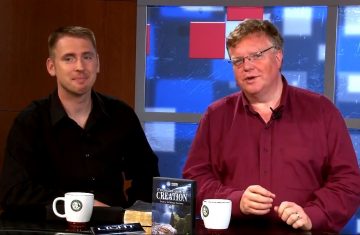 Letters from Jesus: Living in the Past – Part 6

God has a plan, a purpose, and a perfect will for our lives. But we have a choice whether or not to walk in His will. Dr. Stanley conveys an essential challenge from Scripture—will you choose your way or God’s? 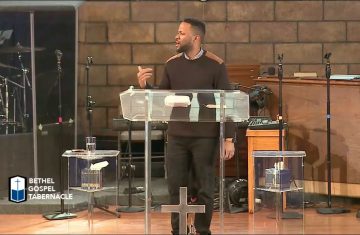 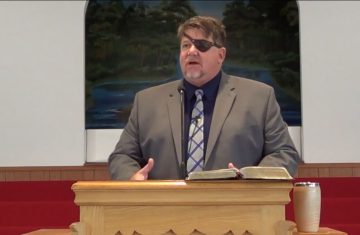 Introduction to the identity and mission of Christ 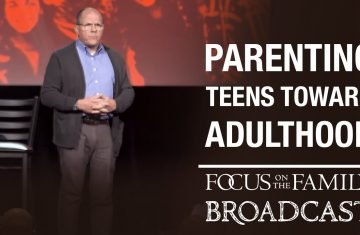 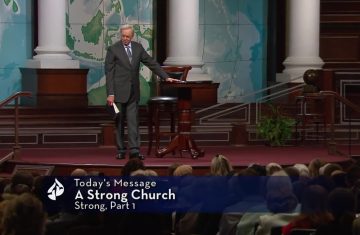