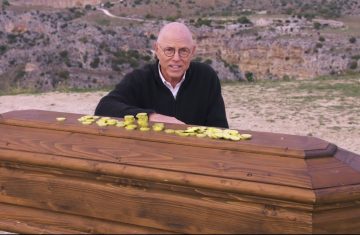 When Demons Have Dominion 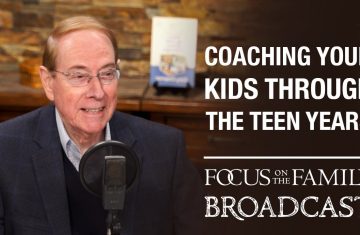 What Are Your Children Being Taught Today?

In this 8-part series, Dr. Michael Youssef helps us discover the complexities and implications of Jesus’ profound Sermon on the Mount message—where Jesus shares the keys to happiness by giving us the Beatitudes and teaching us how to embody or appropriate them in our everyday lives. Preaching verse by verse, Dr. Youssef demonstrates how Jesus came to fulfill all that God taught His people in the Old Testament—showing us how to be salt and light, how to control our anger, and much more. He truly has given us all that we need to live a blessed life in Him! 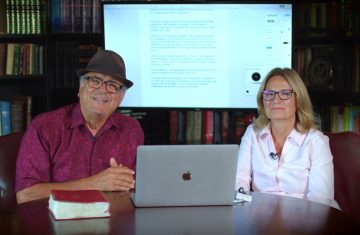 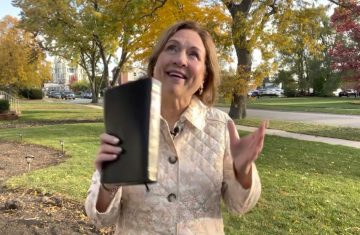 Focus On Things We Cannot See

Matthew 26 — Part 1 — The Feast of Passover, Death, and Redemption