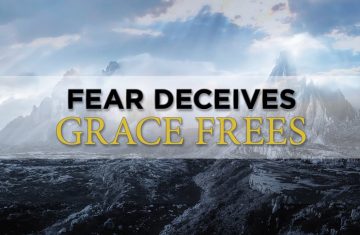 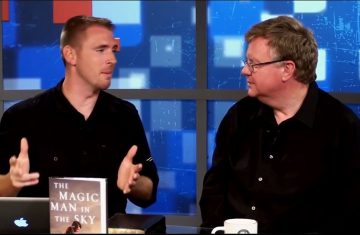 Why Are We Putting on a Proof of God Conference?

God’s providence is often fulfilled in unexpected ways and with seemingly insignificant people. Looking to 2 Samuel 17, Alistair Begg explains how the actions of two spies and a quick-thinking woman at a well helped save David’s kingdom. Strange as it may seem, God used their bravery as well as their deception—and even the suicide of the defector Ahithophel—to fulfill His plan for King David. As believers in Christ, we can rest on the promise that nothing, not even our sin, can thwart God’s purposes for those He loves. 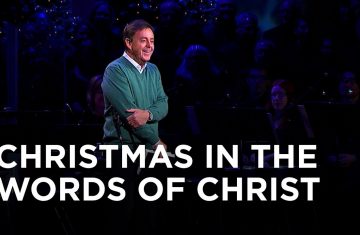 Christmas in the Words of Christ 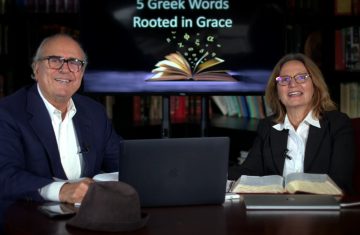 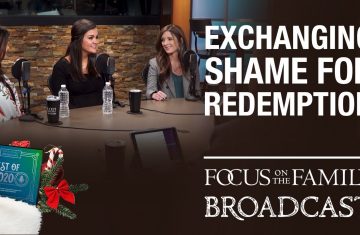