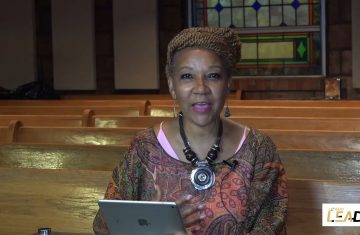 The Value of Prayer 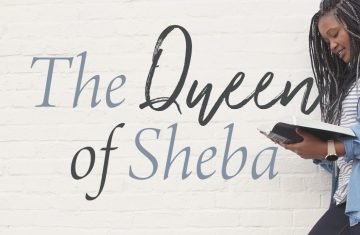 The Queen of Sheba, Day 3 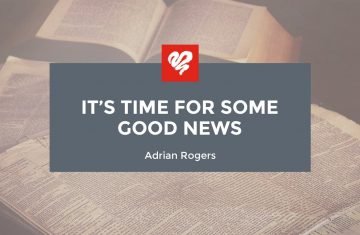 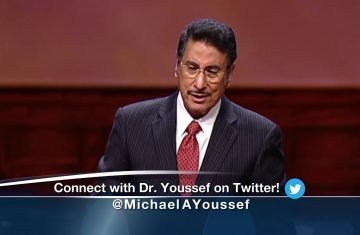 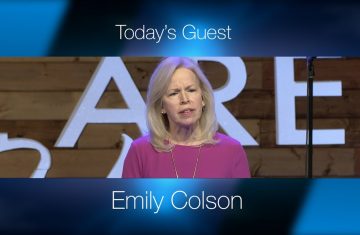 BEST OF 2019: Seeing the Value of Every Person – Emily Colson 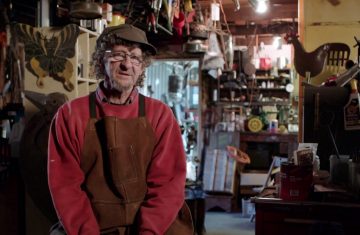 Thanks Living: Our Daily Bread 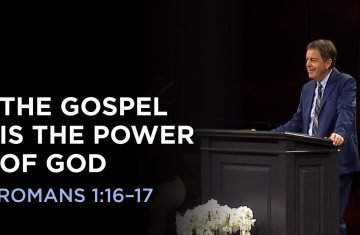 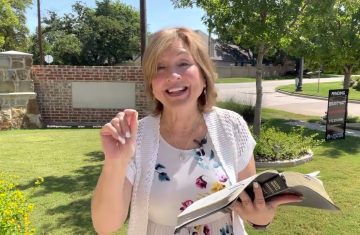