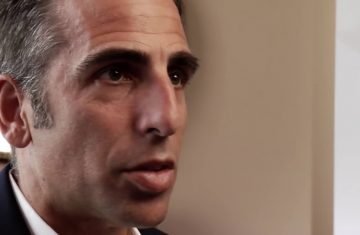 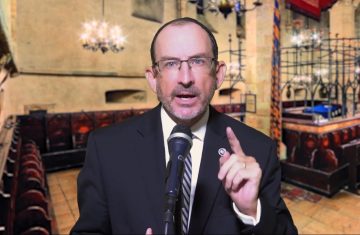 Matthew 26 — Part 1 — The Feast of Passover, Death, and Redemption 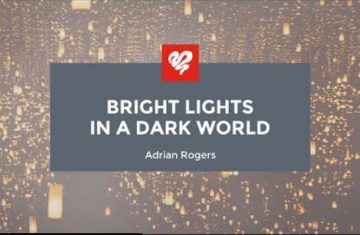 Bright Lights in a Dark World 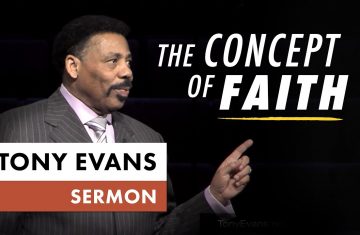 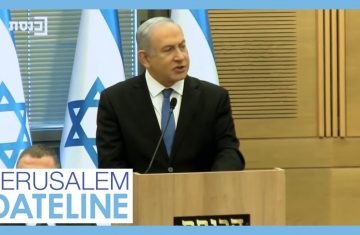 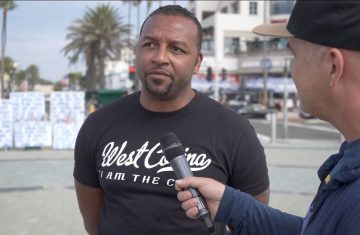 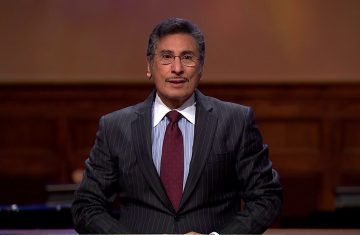 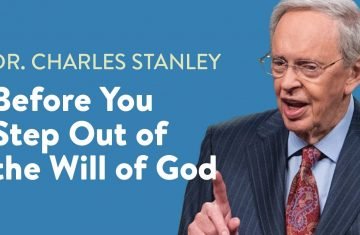 Before You Step Out of the Will of God