“When he had finished speaking, he said to Simon, “Put out into deep water, and let down the nets for a catch.” Simon answered, “Master, we’ve worked hard all night and haven’t caught anything. But because you say so, I will let down the nets.” When they had done so, they caught such a large number of fish that their nets began to break.”

Think of the most unpleasant routine task you have to face. Attending one more meeting? Washing dishes? Whatever it is, it’s probably made more unpleasant by the thought that you have to do it every day. Now think of your most humiliating moment. An important check bouncing? A wet sneeze and no Kleenex? Finally, think of the most unreasonable request ever made of you. Your boss asking you to work overtime on your anniversary? Now pull all these moments together—the unpleasant routine done in humiliation fueled by the resentment of an unreasonable demand. You’d want to throw in the towel, right?

It happened to the apostle Peter. Every morning, after fishing all night, Peter and his partners faced the boring job of cleaning their nets of weeds and disgusting, unkosher shellfish. On this particular morning the net profit was zero. Then a landlubber carpenter tries to tell Peter a thing or two about fishing. Peter wants to balk but sighs and says, “Because you say so, I’ll do it.” No sooner does the net burst with fish than Peter forgets the unreasonableness of the demand.

The Lord can ask you to do something at the worst times—days when routines slump your shoulders and you’re tired or resentful. God seems to be presuming far too much upon you. Today stand in Peter’s shoes. Shelve the humiliation and resentment and reply, “Because you say so, Lord, I’ll do it.” You’ll discover that the Lord’s request was more, much more, than reasonable…and your nets will burst.

I don’t want to balk at your demands on my time and attention, Lord. Just tell me what you want, and I’ll do it. 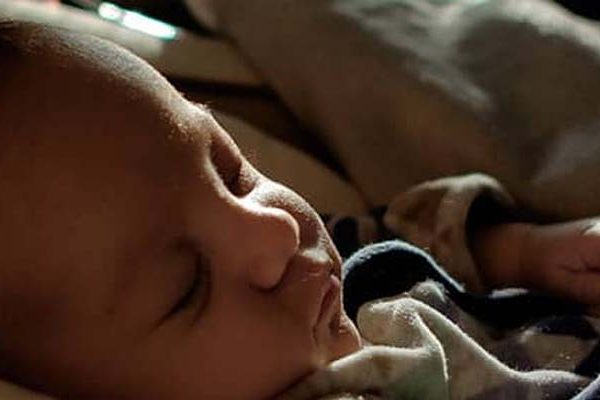 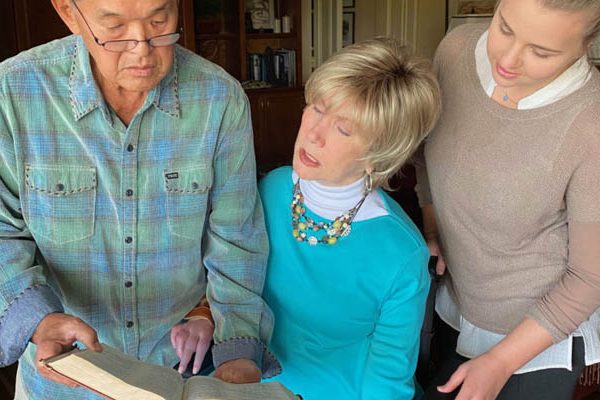 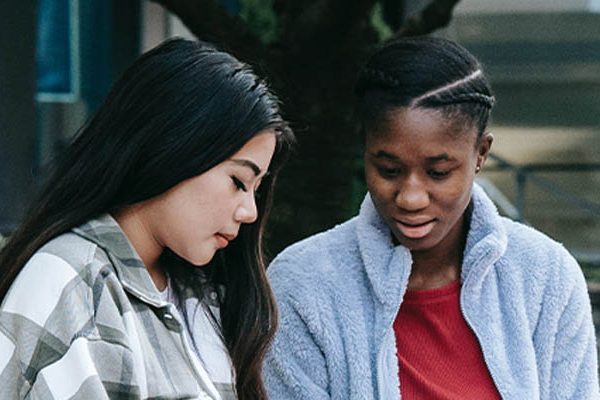