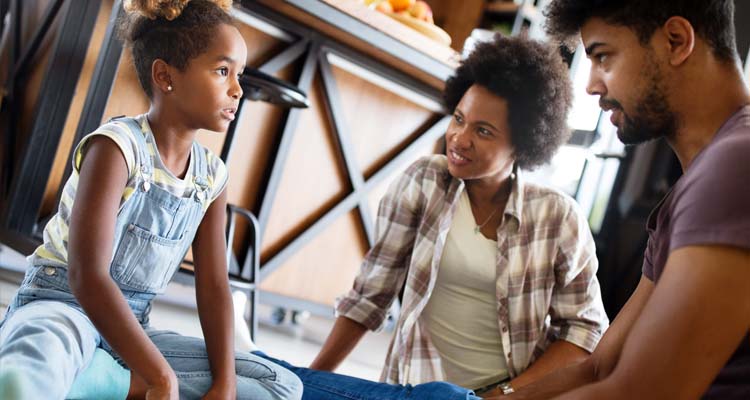 When Jonathan and Lynne Walker decided to become foster parents, their three children, ages 7 to 14, both biological and adopted, were excited. They gave an enthusiastic “yes, let’s do it.” Believing the adjustment to having more children in the home would be relatively easy for their children, the Walkers had yet to experience the impact foster care would have on their children already in their home.

There are a number of concerns for which foster/adoptive parents should be intentionally aware. We are going to talk about three crucial ones. Being alert to these concerns will enable foster and adopted parents to be intentional in managing the needs of all children in their care.

ONE
Children or teens may feel they have become invisible to their parents after the arrival of a new foster or adopted child.

In a recent training on this topic, while sharing this concern, I noticed a foster mom writing down numbers on the side of a handout. At the break, I walked over, curious about what she was writing.

She shared with me this concern:

“I am sitting thinking about my six-year-old biological daughter. Five months ago, we became foster parents and now have a 4-year-old foster son. He has a lot of special needs that require lots of medical and therapeutic visits. I am counting the number of hours my daughter has had to sit in waiting rooms while he is in his appointments. This schedule to meet his needs swallowed up her playtimes with her friends and with me. I never thought about how this would impact her. She has never complained. Now I am aware and will be intentional about the connection with her.”

TWO
Children or teens may feel traumatized by the new child’s story and his reenactment in play.

Children with a traumatic history often act their abuse in their play. Often this abuse, even in very small children, is sexual abuse, and they act out it with dolls or other siblings. It is their way of telling what happened to them when they don’t have words to explain. This is a hard one to think about. However, many foster parents across the country experience this acting out in some way. One foster dad shared this concern.

“We were not prepared to manage the sexual acting out behavior of our three-year-old foster son. We knew he had experienced this abuse, but didn’t realize how that would come out in his play. He and our six-year son were playing one afternoon, and he began using the soldier dolls they were using to show our son what happened to him. Thankfully, I was sitting in the same room with them and saw what was happening. I knew enough to slip down between them and divert their play to something else. After this happened, we reached out to our caseworker, and he arranged for play therapy to help him deal with his traumatic abuse.

Also, with our being involved in that as well, it has helped us know how to manage concerns that come up for us.. We have put in some basic guidelines: 1. The children don’t play unsupervised. 2. We encourage both boys to share with us if something happens that makes him feel uncomfortable.

THREE
Children or teens are troubled by the grief, sadness, and anger they see in their parents when challenges come.

“I didn’t know I could get so angry at a child I really love,” said Katie, a new foster mom.

“I don’t like what I have become,” commented, Keven, a foster dad.

Living with children with a history of trauma is challenging. We become angry and frustrated because often the techniques of managing children already in the home aren’t working. We react in ways we don’t like, and our children are seeing us behave in ways they have never seen before.

A foster family shared this story:
“Jonathan, our foster son, walked in the door one afternoon after school. We had an issue to discuss with him, and after he got something to eat, we asked him to sit down with us. Quietly we shared concern over a particular behavior. Within seconds he went from a boy quietly sitting with us to explosive rage. We had never seen that from him. He threatened us, grabbed books sitting on the coffee table, threw them at a wall. Although knowing better being triggered by the outburst, my husband angrily shouted at him to apologize. Jonathan ran upstairs, and we could hear him punching holes in the walls. All the while, our four-year-old daughter was sitting in the next room watching TV. She could hear it all. She had never heard such rage from Jonathan and definitely not from her father.

After my husband calmed down, we sat down together to talk about what had just happened. One of the most helpful principles we had learned in trauma training is that there is always meaning behind the behavior. Something tapped into Jonathan’s memory that caused an angry response. Remembering that helped us both to focus on Jonathan’s needs, not his behavior.

Before having a conversation with Jonathan, we talked with our daughter. We wanted her to know that even though her daddy was angry, he was calm now, and she was safe. Later that evening, after Jonathan also calmed down, we all sat as a family and talked about what had happened. For the first time since living with us, he shared a painful memory with us that lead to the outburst. We worked hard that evening on continuing to build a healing connection with him.

Repairing the Wall
What comes after connection is a correction. My husband suggested the two of them spend Saturday repairing the wall together, and that is exactly what happened.

When we understand that a child’s or teen’s behavior is often their voice used to express a need, it helps us to respond in a healing, connection way. A simple phrase, shared by Dr. Karyn Purvis, can transform our thinking: Behavior is the language of children who have lost their voice.

These are just three concerns for foster and adoptive parents that might arise in their home. Being on-duty and present with our children will help in managing these concerns as they show up. 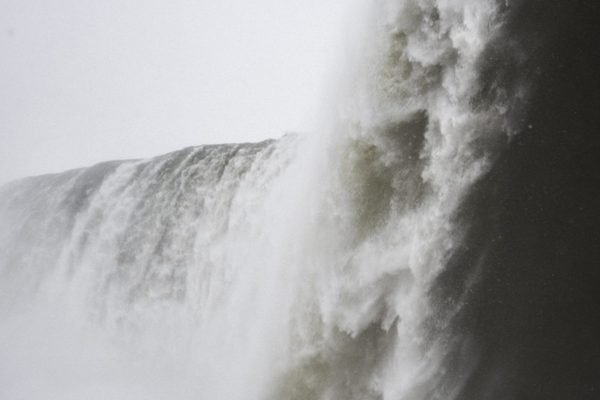 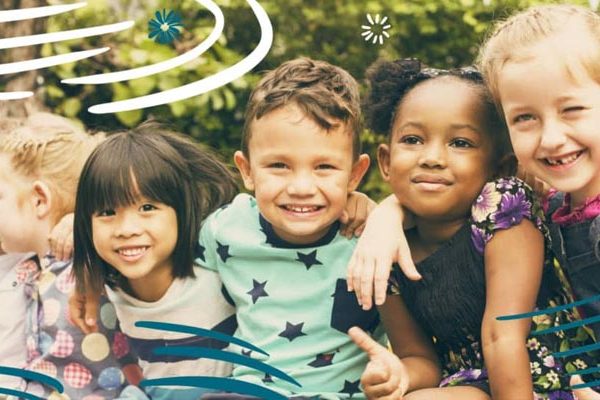