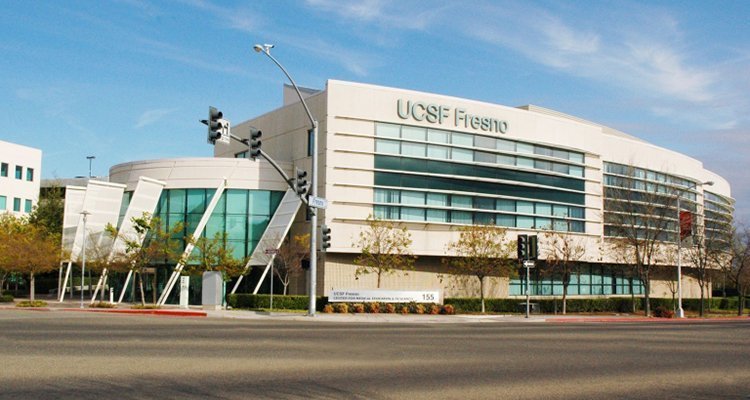 It is welcome news that the US Department of Human Service (HHS) and National Institutes of Health (NIH) announced they will not renew a major contract to fund research using the body parts of aborted babies.

The University of California, San Francisco has been receiving $2 million tax dollars annually through NIH to fund the scientific cannibalization of babies’ bodies for unproven experimentation.

There is no sound scientific reason for the trafficking of body parts of unborn babies. Adult stem cells now treat routinely a host of diseases and conditions. Some of these miraculous cures have been shared in compelling videos.

In sharp contrast, the experimentation of implanting fetal cells and tissue has had a sordid and disastrous track record. The New York Times reported an article published in The New England Journal of Medicinerevealed a particularly disturbing impact on patients in a controlled study to treat Parkinson’s. Fetal cells from aborted babies were injected into the brains of these patients.

Dr. Paul E. Green, a neurologist at Columbia University College of Physicians and Surgeons was one of the researchers. He called the results “absolutely devastating. They chew constantly, their fingers go up and down, their wrists flex and distend.” In addition, the patients experienced writhing and twisting, a jerking of their heads and involuntary flailing of their arms.

Dr. Green concluded, “It was tragic, catastrophic. It’s a real nightmare. And we can’t selectively turn it off. No more fetal transplants.”

In another study to treat Parkinson’s, one patient who received a transplant of fetal brain tissue from three unborn babies died. An autopsy found various non-brain tissues (e.g., skin-like tissue, hair, cartilage, and other tissue nodules) growing in his brain.

A young boy developed tumors on his spine as a result of injecting fetal stem cells to treat a rare genetic disease.

The Trump administration cut off immediately contracts and intramural research, that is, those done in NIH facilities, amounting to roughly $20 million taxpayer dollars this year.

The study referred to in the Times was funded by an extramural grant and conducted by university doctors.

The second part of the HHS/NIH announcement was that extramural grants—roughly $100 million taxpayer dollars this year–will be allowed to run out, and any renewal or new grant will get extra, tough scrutiny. As a result, laboratory research that might lead to such horrific results with patients was cut off by the President, and similar research will be allowed to wither on the vine.

Going forward, HHS will put your tax dollars toward the development and validation of ethical research. Not only will it be devoid of trafficking in aborted baby body parts, it is better science with a proven track record. 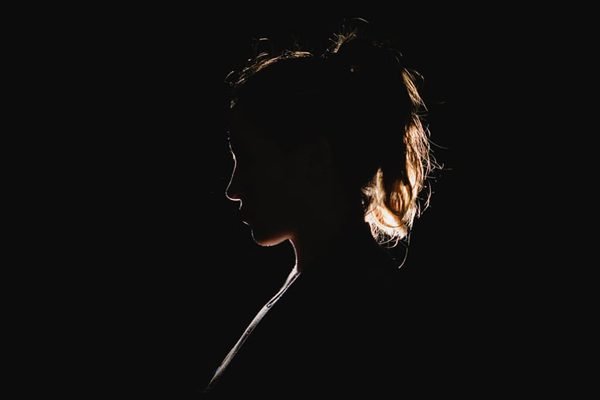 Sex Trafficking and the Abortion Connection 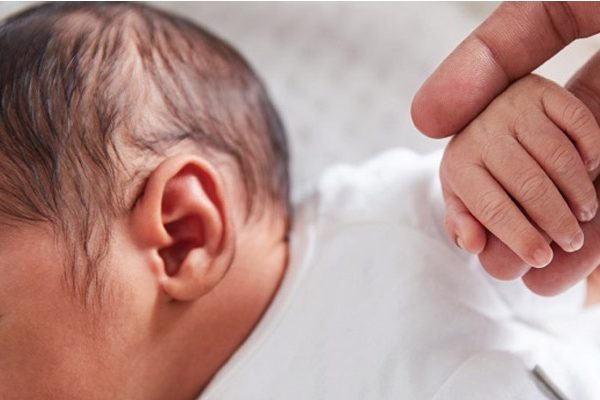 A Cross Too Heavy?