Every time I go on an evangelistic endeavor, I have a keen sense that there’s a spiritual battle raging. It’s a battle for the souls of men and women. It’s not a battle against flesh and blood, but rather against “principalities and powers on high.” Sometimes the battle seems overwhelming. We can feel as though we can’t adequately stand in the midst of temptation and adversity. But God has provided a way of victory in every circumstance.

But these aren’t just flowery words of encouragement. God has given to us weapons of warfare that are mighty through the Holy Spirit to secure our victory. There are a number of weapons that the Bible speaks about. Let me bring your attention to three of those weapons.

The book of Revelation speaks of a future final victory over Satan. It also speaks of how believers will overcome Satan and the forces of hell in one of the most difficult moments of history. It says, “They overcame him by the blood of the Lamb and by the word of their testimony; they did not love their lives so much as to shrink from death” (Rev. 12:11 NIV).

The first weapon against Satan is “the blood of the Lamb.” When Jesus died on the cross, He made a public display of the defeat of Satan. When He cried out, “it is finished,” He secured a complete and total victory. Our victory is not in our will power. It’s not in our emotional state. It’s not even in our intellectual abilities. But our victory rests 100% in what Christ did on the cross. It’s the cross that completely secures our victory.

But our victory also rests in the word of our testimony. Satan trembles when He hears someone give testimony of what Christ has done for them. He trembles because he knows the power of a clear, truthful testimony of someone who has been to the cross. I often speak at large gatherings of Christian leaders. We always face spiritual opposition at those meetings. But the spiritual problems we face in speaking to gatherings of Christians can never be compared to the opposition we experience when speaking to non-believers. Satan hates to hear the testimony of one whose life has been transformed by the power of the gospel. This weapon pierces directly into the heart of darkness.

But God has given us one final weapon – a life wholly surrendered to God. The Bible says, “For the eyes of the LORD range throughout the earth to strengthen those whose hearts are fully committed to him…” (2 Chronicles 16:9 NIV). When our lives are completely at God’s disposal, then we become a mighty weapon in His hands. He’s looking for such people. It’s amazing what God will do when He finds someone completely yielded to Him. Surrender and find out! 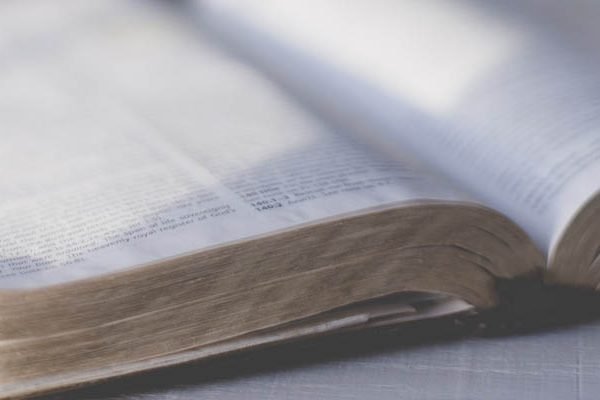 Listen for His Voice 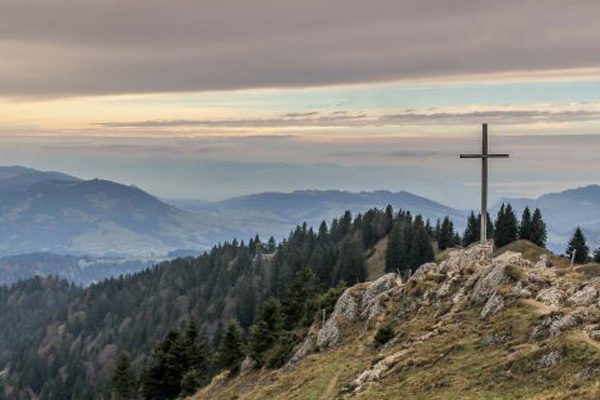 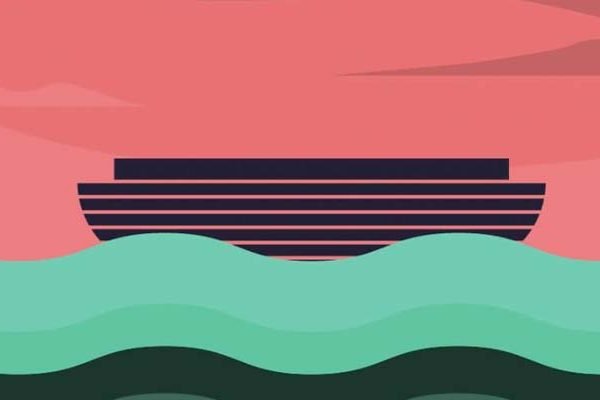 NOAH AND THE FLOOD