There was a stark difference in how Republicans and Democrats dealt with the abortion issue during their national conventions.

One of the most poignant moments of the Republican Convention was Abby Johnson’s speech. The fact that two pro-life figureheads, Abby and Nick Sandmann, were given high-profile slots was significant! We owe President Trump profound thanks for recognizing the importance of ending abortion. Click here to show your gratitude.

Abby’s direct and graphic depictions at the podium resonated with pro-life Americans and outraged the opposition.

We can often tell the effectiveness of our message by how much our opponents bellyache afterward. That being the case, Abby hit a homerun for the cause.

If you’re not familiar with Abby’s story, she was the director of a Texas abortion facility whose life was altered the moment she assisted with a suction abortion via ultrasound. I interviewed her for our weekly TV program, Facing Life Head-On just weeks after she left Planned Parenthood. She was such a wealth of information, we had to add a part two.

Abby’s convention speech pointed out that nearly 80% of Planned Parenthood abortion facilities are located in or near neighborhoods of women of color. That frequently-quoted statistic originated from Life Issues Institute’s research documenting Planned Parenthood’s racist agenda, which our interactive website shows in user-friendly detail.

It was her raw, unfiltered description of the abortion industry that shocked many and may have motivated tens of thousands into action to end this modern-day holocaust.

“Nothing prepared me for what I saw on the screen—an unborn baby fighting back, desperate to move away from the suction. And I’ll never forget what the doctor said next: “Beam me up, Scotty.” The last thing I saw was a spine twirling around in the mother’s womb before succumbing to the force of the suction.”

Abby also exposed the dirty little secrets of Planned Parenthood’s business as usual. She referred to their products of conception room, “where infant corpses are pieced back together to ensure that nothing remains in the mothers’ wombs. We joked and called it the ‘pieces of children room.’”

Abby then connected with scores of women on a level unimaginable by most. “I know what it [abortion] looks like. I know what abortion smells like.” Many women have recalled their abortion in excruciating detail, referring to the sights, sounds, and yes smells of the abortion that traumatized their lives. They knew exactly what Abby was talking about.

Contrast this with how the Democrat National Convention dealt with the abortion issue. It was mentioned a miniscule amount of times, and then only in passing, and wrapped in semantics like “reproductive services.”

Jessica Mason Pieklo expressed the frustration of her fellow advocates of abortion on demand in an article she wrote for Rewire News, an extreme pro-abortion website.

It wasn’t lost on Pieklo that they were afraid to even say the word “abortion.” She wrote, “…they just won’t say the [a] word when mic’d.” She added, “It’s not just disappointing that Democrats failed to highlight abortion rights, the federal courts, and how the two go together. It’s political malpractice.”

Finally, she summarized her disappointment, “Democrats missed a critical opportunity to make their case to voters that abortion is health care and the federal courts matter. I doubt Republicans will make the same mistake next week.”

I agree with Pieklo’s assessment. The Republicans understand that pro-life is a winning issue with voters. So do Democrats. And this reality was reflected in their collective conventions. 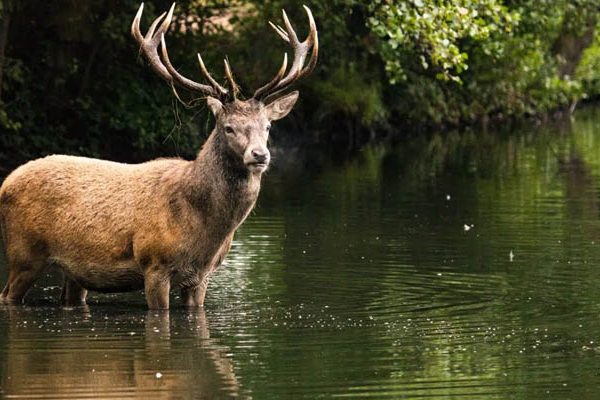 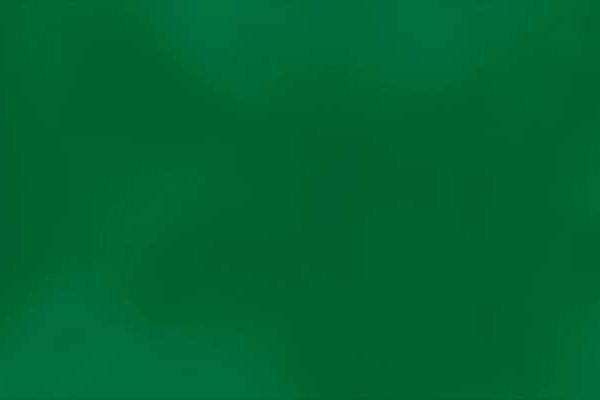 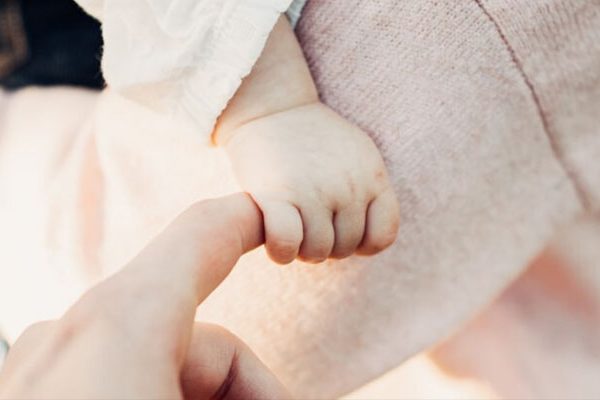 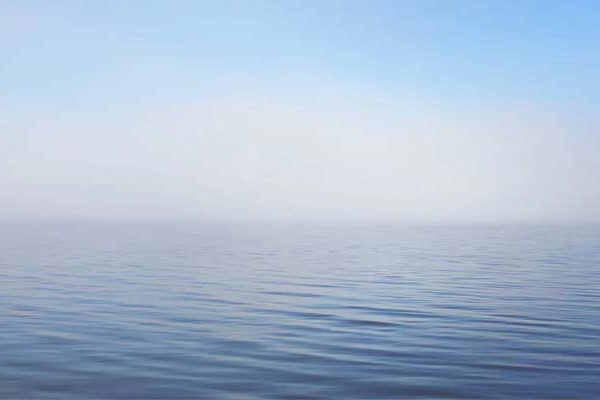