Malevolent is not a term to inspire cheer or comfort. A close synonym is sinister. More positive antonyms for both terms are pleasant, good. Unidentified objects in our skies have generated considerable consternation in our human society, particularly since the close of World War II after the famous flying saucer incident in Washington State in 1947. Adding fuel to the fire of public alarm is the periodic increase in reports of unidentified objects near military installations. A Navy statement cited “…a number of reports of unauthorized and/or unidentified aircraft entering various military-controlled ranges and designated air space in recent years.”
We have chosen to expand our thesis that UAP/UFOs are explainable in terms of demon manifestations. The recent official admission that UAPs are ‘real’ does not bring us closer to the truth. Military investigators are currently no longer stigmatized if they report unidentified phenomena. Formerly they were accused of “neurological overload” or of having “bugs” in their imaging and display technologies. Those who reported UAP/UFOs were afraid to step forward during the years of government denial of their very existence.
Searching for answers to mysteries such as ‘What are they’ and ‘What sort of intelligent beings operate them’ and ‘What are the intentions of their operators’ still leaves investigators with many unanswered questions. It is certain that military personnel, now allied with Tom DeLonge and his To the Stars Academy (TTSA), is confident that mysterious new travel and materials technology will reveal scientific solutions in their quest. DeLonge, in particular, is also confident that other planets in the Solar System harbor evidence of past life. Some TTS scientists believe that unidentified flying objects come from places other than Earth—perhaps distant locations in our galaxy. This proposal is known as the ETH (Extra-Terrestrial hypothesis). TTS scientists hope for a scientific breakthrough, but demonology does not appear to be on their explanatory radar screen!
The magazine Skeptical Inquirer, ordinarily not a favorite source of knowledge for Christians, recently published a pertinent article. Their statement outlines diverse possibilities: “In the early days of UFOlogy, that of the 1940s, 1950s, and some decades later, the extraterrestrial hypothesis was the preferred explanation. But it never panned out. There was never a White House landing or equally clear public revelation. So UFOlogy evolved, only in the wrong direction. An intelligence was assumed to be responsible, and the search continued to explain what it was. Name your flavor of what it is and there’s now a book, blog, or article trying to convince you of the article’s preferred hypothesis: extraterrestrials, ultradimensionals, interdimensionals, and even demons bent on perverting Christians.”
The extraterrestrial hypothesis achieved the lions’ share of support until the last few decades. In the 1980s J. Allen Hynek (1910-1986) effectively debunked the ETH, reporting that it required generally impossible belief requirements. Jaques Vallée (b. 1940) agrees. Both UFOlogists have debunked the ETH in favor of explanations of various IDH (interdimensional hypotheses) based on current scientific knowledge. They propose explanations based on strange, unfamiliar dimensional phenomena within our natural world.
Skeptical Inquirer listed an unusual pair of hypotheses for UAP/UFO reality. One  important hypothesis relates to extra dimensions. Another hypothesis relates to demons which are “bent on perverting Christians.” We deny that belief in demons is able to “pervert” Christians. Several truths about demons stand out. Astrophysicist Hugh Ross has written that believers in extra dimensions stand on firm scientific ground. He writes, “…a scientifically credible possibility exists that RUFOs (residual UFOs) come from beyond the four familiar dimensions of the universe.”
Ross continues: “If one takes the extradimensional hypothesis to mean that entities could come into the universe from a spiritual realm, one can see a remarkable correspondence between science and Scripture. The Bible describes a Creator who is beyond matter, energy, and the space-time dimensions of the universe. It also describes spirit beings who are able to enter the universe and exhibit physical effects…A closer examination of RUFOs shows that they are consistent with the Bible’s description of demons. The RUFOs appear to be alive and to be acting in an intelligent way with malevolent intentions” (Hugh Ross, A Rational Christian Look at UFOs and Extraterrestrials).
John Ankerberg and John Weldon have posted articles on good and malevolent angels on the Ankerberg website. Here is a quote from one of their articles: “While no one can deny the vital and godly ministry of the good angels, no one should ever forget the multifaceted activities of the evil angels. To do so is to place one’s soul at risk.” Evil or malevolent angels are also known as demons.
Malevolent angels (demons) are at work in dozens of occult or paranormal human activities. UAP/UFOs are also occult or paranormal phenomena. All paranormal phenomena are beyond the scope of ordinary scientific investigation. Paranormal or occult events cannot be explained by ordinary physical laws governing our orderly universe. UAPs do not originate from the will of humans. The effects of occult phenomena, while they may be triggered by human action, are not really under the control of humans. Occult phenomena are under the control of demons who sometimes pose as benevolent. Here is a provocative question gleaned from the Ankerberg/Weldon article series: “What field of the occult is not infiltrated by fallen angels?”
UAP/UFOs manifest paranormal/occult characteristics. Dozens of paranormal/occult human activities and entertainments manifest parallel characteristics. We will illuminate these traits in upcoming future posts in the light of Scripture. 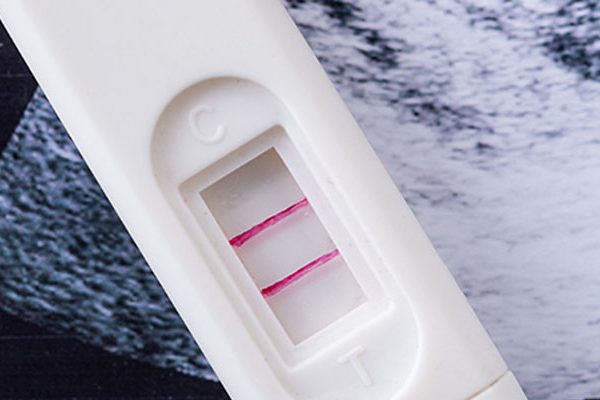 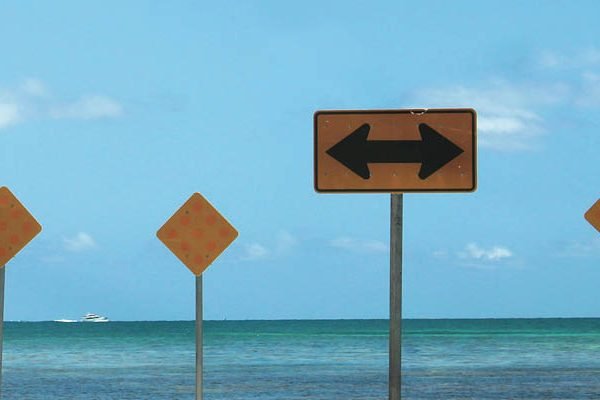