This week the US Supreme Court dealt a serious blow to the wellbeing of women and their unborn children. It ruled against a modest pro-life law in Louisiana that required abortionists to have admitting privileges at a nearby hospital.

The ruling was a bitter disappointment to the pro-life movement. It underscores the critical importance of President Trump’s nomination of Justices Gorsuch and Kavanaugh, who both dissented from the majority.

Life Issues Institute is the pro-life grassroots partner of Susan B Anthony List and the SBA team consists of an impressive group of individuals with a keen intellect matched by a deep and abiding passion to end the most grievous civil injustice of modern times.

We were all deeply disappointed by the High Court’s decision.

At times like these, we can lean on the lessons taught throughout our movement’s history.

Some of us were privileged to be there through decades of it. Our efforts included a myriad of grassroots activism, while being dismissed as religious extremists by pro-abortion advocates and the media.

In the wake of Roe v Wade, Right to Life chapters and state organizations sprang up throughout the nation like dandy lions in spring. Back then we believed if Americans saw the beauty of the unborn child, as well as the violent devastation abortion inflicts on them, they would recoil in horror and reverse legal abortion in speedy fashion.

We reacted in disgust and dread when abortion mills were damaged or burned and abortionists assaulted or even killed. And we struggled to free ourselves from beneath the biased media’s broad brush that painted the entire movement as radical and violent.

An army of volunteers staffed pro-life pregnancy help centers, offering free resources and counseling that empowered women to choose life for their babies when facing an unexpected pregnancy. The level of their professionalism and expertise is astounding, now serious competition for the abortion giant Planned Parenthood.

The advent of ultrasound was a gamechanger, providing a window to the womb and an effective tool to touch the hearts and minds of abortion-bound women.

We welcomed with compassionate and open arms those women (and later men) who came forward for help, emotionally shellshocked by their abortion experience. Peer-to-peer counseling networks, run by volunteers, emerged in cities large and small, offering peace and the Lord’s forgiveness to those who daily grieve for their lost children.

We began working on behalf of pro-life candidates at all levels of government. There were mailings, literature drops in church parking lots and many phone banks. Eager pro-life political activists experienced the exhilaration of victory and the crushing weight of defeat.

There were multiple adversarial Supreme Court decisions. One of the most painful was Casey v Planned Parenthood. Pro-lifers anticipated a reversal of Roe, expecting the support of Justice Anthony Kennedy. The loss was an enormous blow.

The evolution of technology and an influx of passionate young people into the movement ushered in an unstoppable momentum impervious to the most challenging development, including the impact of a misguided Supreme Court decision.

Imagine the American landscape if abolitionists had given up their hard-fought struggle to free the slaves. Someday, Lord willing, people will look back on these past decades of pro-life activism and try to imagine life in our nation if abortion had continued its violent and deadly trajectory.

We will not give in to temporary defeats. The grassroots pro-life movement is comprised of passionate and compassionate souls who will fight to the end to gain protection for innocent human life from womb to tomb.

A Reason for Hope 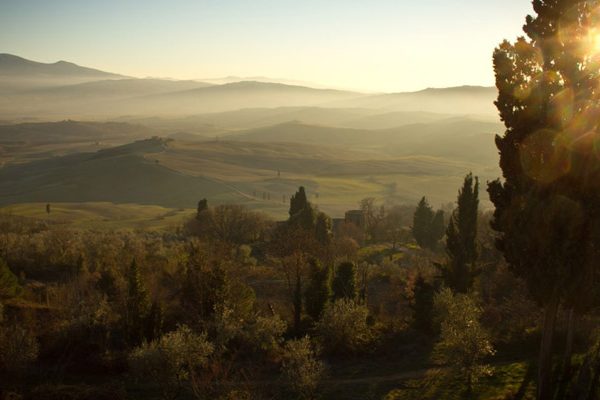