In this week’s Torah portion, there is a clear teaching that the unborn baby should be thought of as a person, with the same rights as any other human being. Kill the unborn baby and you bring upon yourself a death penalty. Rashi, the famed rabbinical commentator, sets a precedent for Judaism when he fails to follow the basic exegetical principles and errs in his interpretation of our focal passage. Moses writes about men fighting and in the process of their quarrel they collide with a pregnant woman and due to being hit (accidentally of course), she gives birth prematurely. Some translations incorrectly translate the word ויצאו as miscarries (The term miscarry is acceptable if one understands that it applies only to premature birth. Often the English language understands miscarry as referring to the loss of the baby and not just a premature delivery). The Hebrew word simply means “to go out”. This verse states, if “she will not have a catastrophe”, meaning that her baby lives (Exodus 21:22). In other words, due to contact by the men fighting, the woman goes into labor and delivers the child, but there is no harm to the baby.  Because the child is born without complications, then the guilty man, i.e. the one who caused the fight, must only pay a fine to the husband of the mother.

The passage continues in the following verse and states,

Rashi fails to understand the context from the previous verse and asserts that the catastrophe, i.e. the fatality, is in regard to the mother and not the baby. Basic hermeneutical rules rule out his interpretation. Rashi failed to understand that the חידוש in this passage (the relevant piece of information that provides the basis for interpreting a verse of Scripture) is the fact that the text is not speaking about any woman, but rather a pregnant woman. In other words, we know from other Torah passages what the laws are for a similar act if the one who receives a blow should be a male or female or a servant. The חידוש in these verses is that the subject is not simply a woman, but a pregnant woman; furthermore the concern of verses 22 and 23 is not the mother, but the baby. This fact is established in verse 22 because the issue is the condition of the baby (plural in the Hebrew text) and not the mother’s condition. Rashi fails to understand that the Hebrew word אסון translated “fatality” as applying to the baby in verse 22 must also similarly be applied to the baby in verse 23.

Hence, those who rightly understand the authority of Scripture must strongly view abortion today as murder. In fact, even a stricter penalty should be assessed to the abortionist. Why and where is this derived from the text? Rabbinical Judaism states that not all forms of murder require the death penalty; but rather only premeditated murder is accessed the death penalty, i.e. life for a life. Obviously when the fight broke out it was not the intention of the men to injure the pregnant woman or her baby, so why should the man who started the fight be given the death penalty for causing the death of the baby?  Many people would see this as an accidental killing and would use the term “manslaughter”.  However, language of the Torah tends to use the word “murder” in a general way to refer to killing, both intentionally and unintentionally.

Torah law understands the issue of premeditation differently than many nations’ law. The Torah holds one accountable for the results of any action that he intended to set into motion. That is, if one intended to fight, then he is fully accountable for any and all actions that result from his fighting. Just because he did not have any intent to harm the baby, does not lessen his punishment. Torah law understands that once he began the fight, then anyone injured or killed during the course of the quarrel is as though he intended to harm them.  There is an important distinction in regard to a Biblical definition of an unintentional killing.  Although the death penalty is still assessed to him, he may flee to a city of refuge and as long as he remains in this city, the penalty cannot be carried out.  This issue concerning unintentional killing and the cities of refuge is very involved and beyond the scope of this brief article.

Abortion is a religious issue, i.e. spiritual issue, and not solely political. Therefore, those who want to silence followers of Scripture from speaking on this issue, under the guise of separation of church and state, are grossly in error. 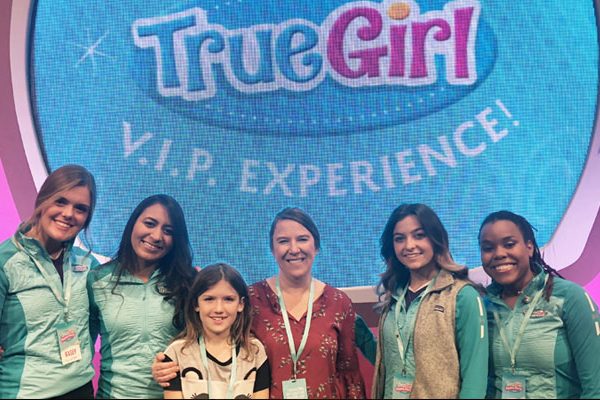 True Girl Pajama Party: One Night Can Fill Your Daughter with Truth 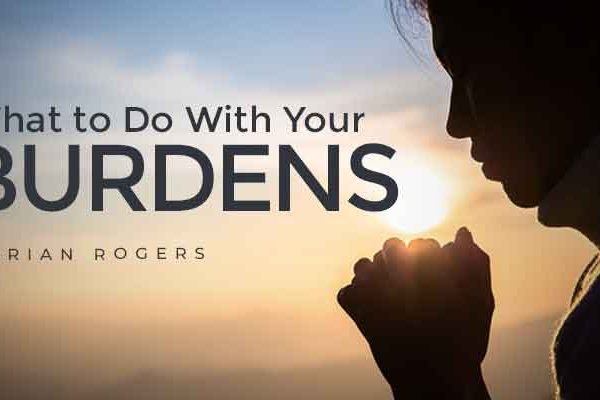 What to Do With Your Burdens 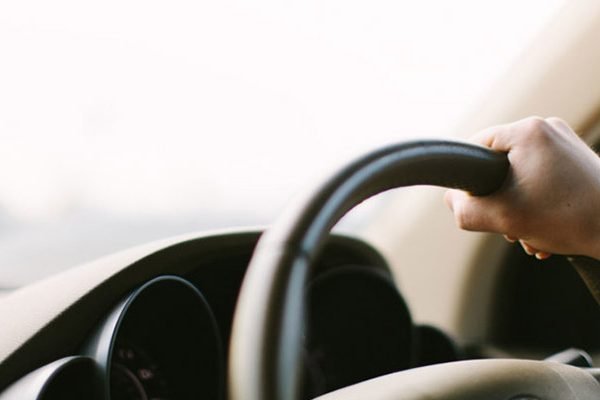