Skip to content
HomePreaching & TeachingSubmitting to Jesus as our King

When we speak of Jesus, one of the names we aren’t so quick to call Him by in today’s culture—although it was hugely attributed to Him throughout all Scripture—is King. We recognize Him as Savior. We see that He is the living Lamb. We sing about Him as Immanuel. We tend to portray or visualize Jesus primarily in redemptive roles. And while these roles are key, I am afraid that in focusing so heavily on them, we miss out on much of Jesus’ power in our daily lives. This power shows up in the names we get to know and align ourselves under, such as King, Lord and Great High Priest.

Sure, redemption appeals to us in our autonomous, me-centric culture. We tend to be highly independent and self-serving, and many would even argue that our culture has given rise to an epidemic of narcissistic thinking. To acknowledge Jesus as King conjures up responses of obedience, dependence, honor, respect and self-sacrifice.

It goes against what our culture tells us is the way to live our lives.

Regardless, Jesus is King. And unless and until we understand and submit to Christ’s rightful rule, we will not fully experience His power.

Much of the chaos and challenges we cannot overcome in our lives stem from the fact that we do not rightly respond to His rule. If we make our own rules while living in the domain of a ruling King, then we should expect to face the consequences.

Jesus is King. Yet, like the Israelites of His day, we often praise Him one moment, only to seek to crucify Him the next. Why? Because we don’t mind Him being King by name as long as He is not King by authority. We don’t mind Jesus carrying around the title as long as He’s not telling us what to do.

Friend, let me explain something about Jesus’ kingdom: it’s not a democracy. He’s not asking for your vote. He’s not seeking your permission. He declares what gets done, how things run and what the goals of His kingdom will be. We tap into His power, covering and strength when we learn how to honor Him as King. 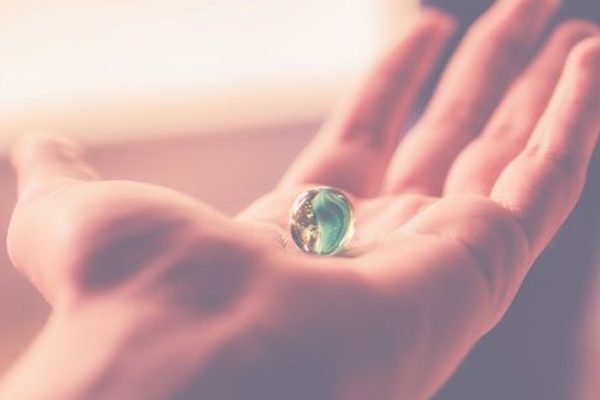 Why Jesus Christ Is of Supreme Value