This Shabbat is called Shabbat HaChodesh because it is the Sabbath before the very special month of Nissan, the month of redemption (the month in which Passover occurred). Although this week’s parashah opens with matters related to the birth of a son or a daughter, the vast majority of this week’s Torah portion deals with the disease leprosy. We have learned previously that the leprosy in the Bible is not only a skin disorder that has physical implications, but its cause is spiritual and rooted in pride and wanting to elevate oneself over others. Judaism teaches that the disease was a plague that was sent from God and only the Lord could remove it; hence, it was viewed as a shameful thing to have leprosy.

It is most odd that in the middle of discussing various aspects related to leprosy, there is suddenly a brief discussion related to burns (See Leviticus 13:24-28). Why would Moses be led to teach about burns? Rashi sees the burns and the leprosy as two separate issues and each need to be evaluated separately. Such a thought is obvious and there would be no reason for Moses to include a discussion of burns in this section. The reason for Moses teaching about burns in the midst of speaking about leprosy is because a person could be so embarrassed about being a leper that he might burn the spot where the leprosy was on his skin in order to conceal the fact that he had leprosy. Therefore, if a person had a burn upon his skin he would have to go to the Kohen (Priest) to be inspected to see where there was leprosy within the burn.

This shows the degree and effort which individuals are willing to make in order to conceal sin in their life. An important principle to learn from this is that pride often leads a person to make decisions which actually harm one’s self. This harm is rooted in the spiritual, but in this case and in most incidents, the spiritual harm has painful physical implications.

Since leprosy is rooted in pride and evil speech, speaking in a disparaging manner about another (which we all are a guilty of) then why are not all of us lepers today? In fact, leprosy today is most rare. There are two reasons for this. First, leprosy was placed upon a person for the most serious and repeated violations. Secondly, this disease only occurred during the time that either the Tabernacle or Temple stood. Hence, today the Biblical type of leprosy does not exist, according to the Rabbis.

What I would like for each of us to glean from this study is that it is a foolish and futile endeavor to try to conceal sin, for as it is written in the Torah, your sins will find you (Numbers 32:23). Lastly, it is not a mere coincidence that one who suspected that he had leprosy had to go to the Kohen. It was not solely for an inspection to determine whether in fact this one had leprosy or not. Rather, this meeting provided the leper an opportunity to confess his sins. As it is written,

“Therefore, confess to one another your sins and pray in behalf of one another; so that you will be healed….” James 5:16

Do You Live by Faith? 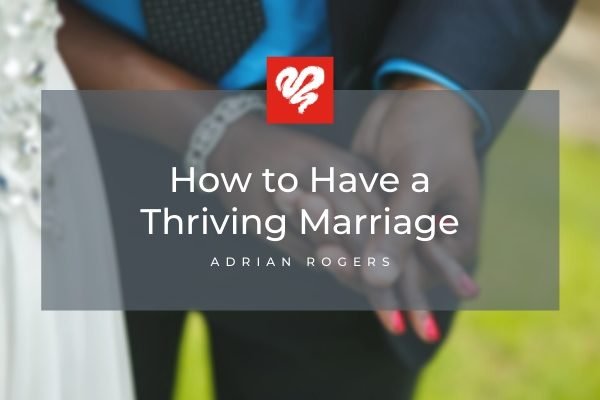 How to Have a Thriving Marriage

The Faith to Endure