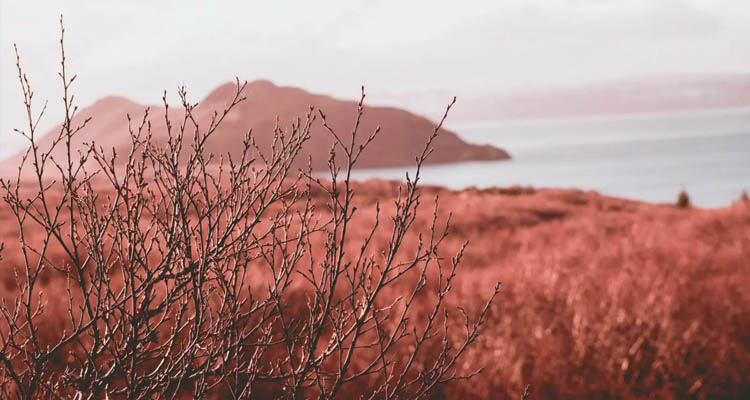 “This is what the LORD says: ‘Stand at the crossroads and look; ask for the ancient paths, ask where the good way is, and walk in it, and you will find rest for your souls.’”

—Jeremiah 6:16
When I think of rest, I think of having the freedom to sleep in on a Saturday morning until 8:30 A.M., with no ringing telephone. Many of us picture something like this when we think of rest, but when it comes to resting in Christ, quite a different picture is painted. Let me illustrate it with this quote from Henry Drummond.

Two painters each painted a picture to illustrate his conception of rest. The first chose for his scene a still, lone lake among the far-off mountains. The second painter threw on his canvas a thundering waterfall with a fragile birch tree bending over the foam. At the fork of the branch, wet with spray, a robin sat on its nest.

The first painting was only stagnation. The second was rest. For in rest, there are always two elements—tranquility and energy; silence and turbulence; creation and destruction; fearlessness and fearfulness. Thus it was with Christ. Christ’s life outwardly was one of the most troubled lives that was ever lived. Tempest and tumult, the waves breaking over him all the time. But his inner life was a sea of glass. The great calm was always there. At any moment you might have gone to him and found rest. Even when the bloodhounds were dogging him in the streets of Jerusalem, he turned to his disciples and offered them, as a lasting legacy, his peace.

How is it with you today? Do you find yourself precariously perched over a chasm of some frightful predicament, much like the robin above the waterfall? If you are following Christ, it’s doubtful he’s leading you by an idealistic, quiet lake scene, far from the madding crowd. You’re in the storm. And there’s nothing stagnant about that. So let the waves roar…inside your heart can be a sea of glass when you rest in Jesus.

Lord Jesus, sometimes it seems I’m in the eye of the storm, with the winds of change and fury whirling around me. But that’s okay. I’m in the eye where you are. Where it’s calm. Thank you for resting me there. 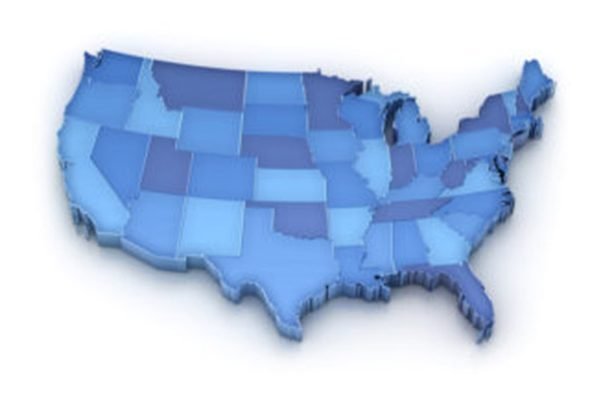 All Signs Point to Life 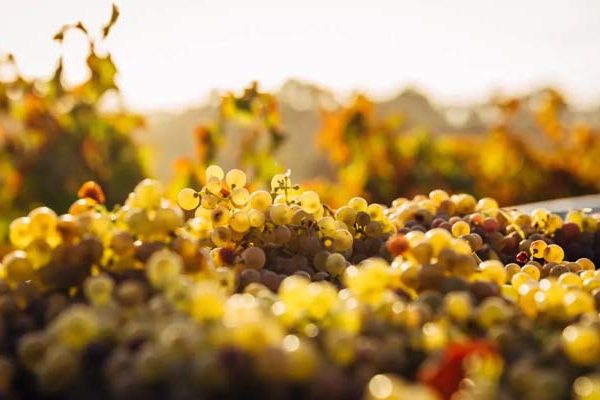 Dead to Sin. Alive to God