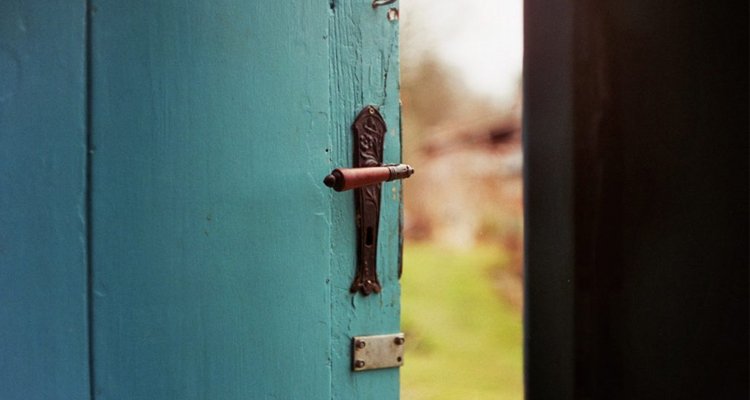 What would you do if you knew you wouldn’t fail?

I read this question long ago in Robert Schuller’s book, Move Ahead with Possibility Thinking. It resonated with me in way I couldn’t define. You see, growing up, I was surrounded by a culture that thought about avoiding failure—a community concerned with finding the safe routes to a safe life.

While I had my father and other mentors to help me think and dream bigger, the safe thinking of my community still held some sway. You see, I had what I thought were big dreams, but there was something within me that wanted bigger. I wanted to be the best possible person I could be, which meant I needed to expand my thinking in order to achieve that outcome.

That’s where Schuller’s book comes in.

Move Ahead with Possibility Thinking helped me reframe my way of looking at the world. Instead of trying to avoid failure, I could live differently. I could live unafraid of failure by putting failure in the right perspective (something I wrote about last week).

Once I had the right mindset about failure, I found myself free to think as big as I wanted. I could imagine huge goals that sounded strange or silly at the outset but were indeed possible with the right thinking behind them.

Decades later, I’ve achieved more than I first dreamed, but never more than I thought was possible.

Over the next two weeks, I want to share some thoughts with you on Possibility Thinking. Simply put, Possibility Thinking is the willingness to see possibilities everywhere instead of limitations. I believe we’re at a time in our culture where we need people who can engage and inspire others to see more than just the problems before us—we need people who see the possibilities within the problems.

So, let’s get started.

What three things does Possibility Thinking help you escape?

Negative Life-Stance—here’s what I know: when you see the world as limited, you’re more likely to see the world in a negative way. When you look at the world through a negative lens, you amplify what’s truly bad and you minimize what’s truly good. Possibility Thinking begins with seeing the world as open instead of closed; as positive instead of negative. When you choose to think about the possibilities, you choose to think about what’s positive—which magnifies what’s good and minimizes what’s bad.

Dead-Ends—one of the biggest outflows of a negative life-stance is that many people come to believe that they are stuck, that there’s nowhere left to go in life. Possibility Thinking takes you beyond dead-ends by reminding you that anything is possible—that there are more solutions, options, and avenues available to you than you’ve allowed yourself to see, which means momentum is available to you if you’ll just choose it.

Shame—this may be the deepest and most difficult trap to escape, but Possibility Thinking makes it possible. Researcher and author Brené Brown defines shame as, “the intensely painful feeling or experience of believing that we are flawed and therefore unworthy of love and belonging – something we’ve experienced, done, or failed to do makes us unworthy of connection.” If you’ve noticed a pattern, good. Limited Thinking devalues everything—circumstances, abilities, and ultimately self. Possibility Thinking adds value to everything, thereby restoring hope to where we find ourselves, what we can do, and who we are as people. While overcoming shame requires a lot of mental and emotional work beyond just Possibility Thinking, having a mindset that allows positive possibilities to flow certainly makes the work easier to do.

What I love about Possibility Thinking is it creates options, which are a leader’s best friend. Truthfully, options are anyone’s best friend, because they allow us to move forward in life with hope. And as we move forward, we discover that others are inspired to move forward too—it’s what leadership is all about.

But more on that next week. 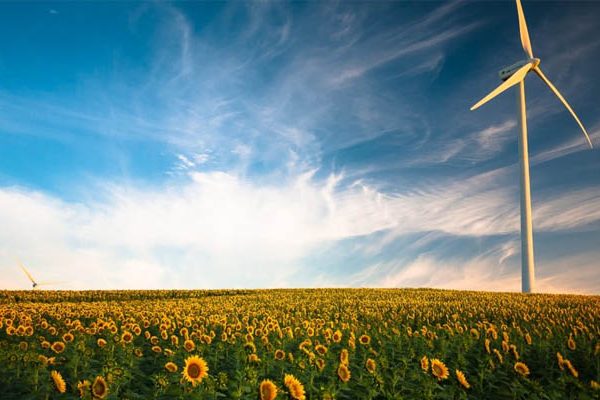 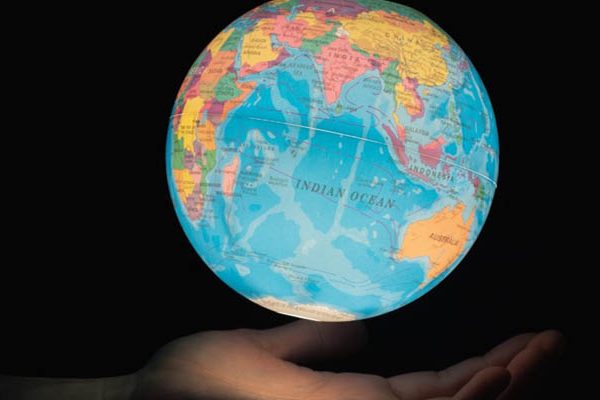 How You (Yes, You!) Can Change the World 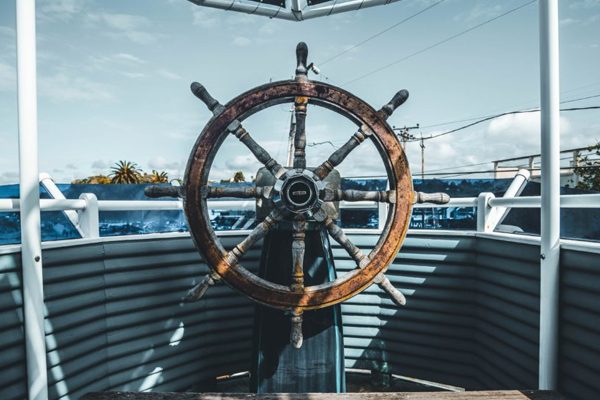 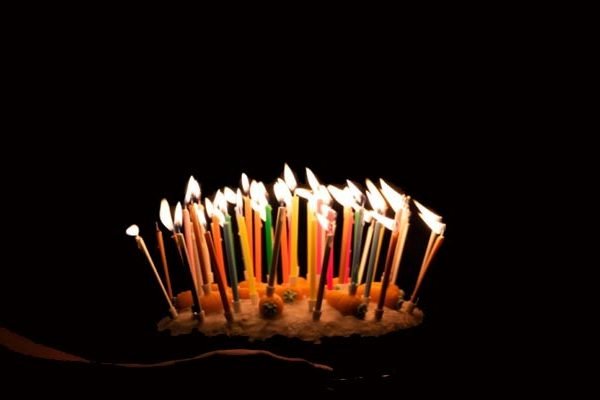 Seven Decades of Lessons (and A Gift)