Temptation is everywhere, but do we always recognize it as a spiritual attack? Satan is a liar and no one is immune to his attempts to entice and deceive. He knows when we are most vulnerable and which lures are most appealing. His goal is to draw us away from God, thwart His purposes, and cause division.

So, how will we respond when tempted? Yield quickly without a struggle, try to resist yet eventually give up, make excuses for surrendering, or successfully fight against it? The battle is fierce, but those of us who belong to Christ are not without a defense strategy.

In this series, Dr. Stanley outlines the reality of spiritual warfare and the biblical provisions God makes available for triumph on the battlefield. In Christ, we are fully equipped to walk in righteousness, successfully resist temptation, and guard against deception. Satan sows nothing but destruction and defeat, but God’s Word assures us the victory is ours—because we are His. 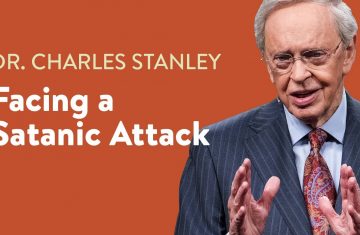 When was the last time you felt vulnerable to a temptation? Our world...
2.12K 0 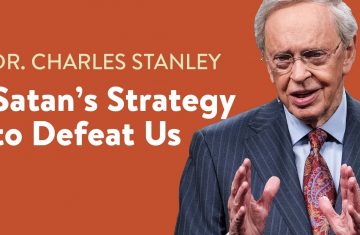 Why do we experience spiritual defeats—even after salvation? Because it is so easy...
1.91K 0