The popularity of social networking reveals our hunger to connect with one another, yet many people still feel lonely. In fact, even at home, work, or church, people sometimes feel they’re in a gathering of strangers. The degree to which we are known is, in part, our own responsibility. Instead of building a wall of self-protection, we must risk opening up and letting others into our life.

The fall of Adam and Eve usually brings to mind the disconnection that sin created between God and mankind, but it also affected all human relationships from that time on. As a result, fear and pride threaten to keep us in bondage due to isolation and self-protection.

Paul urged the Corinthians to open up to him as he had to them. But because they thought he’d been too harsh on them in the past, the congregation had built walls of distrust and animosity, which were hindering the apostle’s ministry to them and the effectiveness of the church.

Relational walls can be difficult to recognize, but sometimes self-protection comes in the form of unforgiveness, gossip, distrust, and resentment. Ask God to reveal ways that you may be shutting someone out. He’ll help you demolish hindrances in your relationship with Him and others. 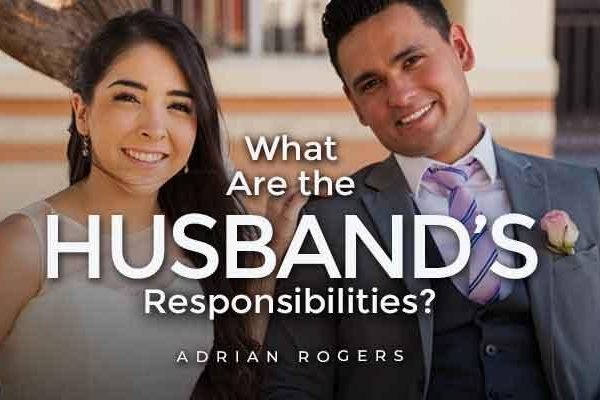 What Are the Husband’s Responsibilities? 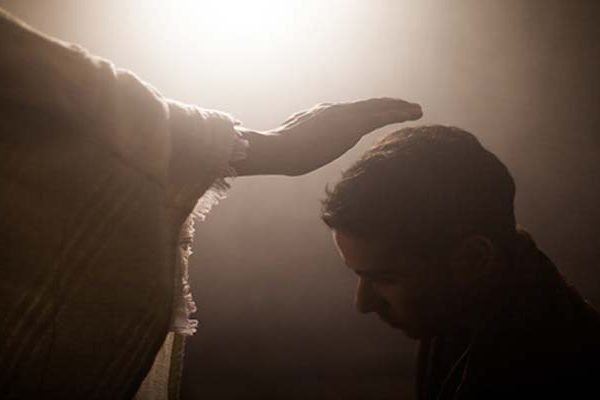 YAHWEH RAPHA* – THE LORD WHO HEALS YOU

God’s Word to Those Battling Anxiety and Fear 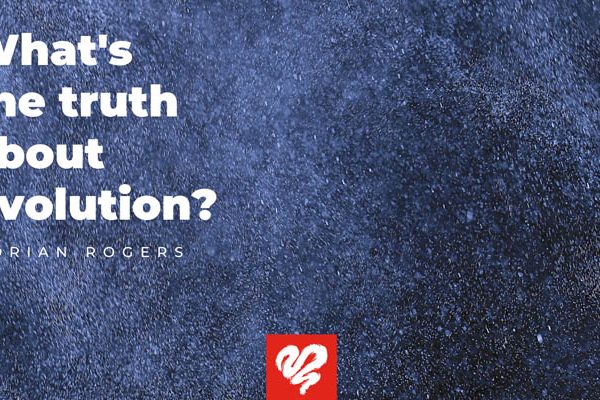 What is the Truth About Evolution?