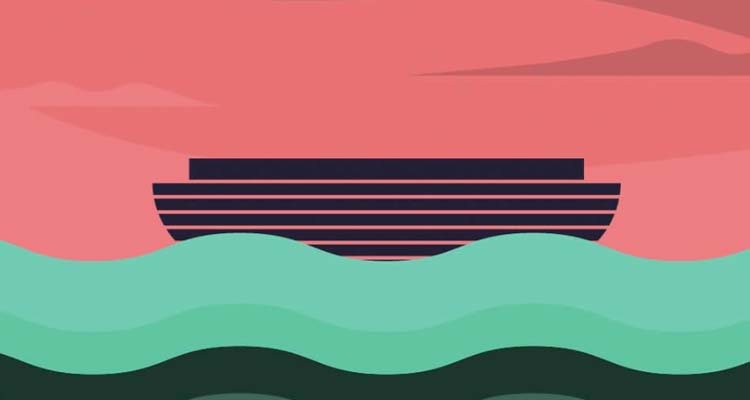 “As it was in the days of Noah, so it will be at the coming of the Son of Man. For in the days before the flood, people were eating and drinking, marrying and giving in marriage, up to the day Noah entered the ark; and they knew nothing about what would happen until the flood came and took them all away.” (Matthew 24:37-39). Let’s look at Noah and the Flood.

Regardless of your idea of when the earth was created, we are only a few thousand years after God first created Adam and Eve and placed them in the Garden. I’m not going to argue the timing of creation here, as it has nothing to do with our story.

Still, things had degenerated to the point that:

“The Lord saw how great the wickedness of the human race had become on the earth, and that every inclination of the thoughts of the human heart was only evil all the time. The Lord regretted that he had made human beings on the earth, and his heart was deeply troubled. So the Lord said, ‘I will wipe from the face of the earth the human race I have created—and with them the animals, the birds and the creatures that move along the ground—for I regret that I have made them.’ But Noah found favor in the eyes of the Lord.” (Genesis 6:5-8)

What a huge fall from the days when God walked with Adam in the cool of the evening! (Genesis 3:8). Still, we have that little ray of hope: Noah. The Bible describes him as a “righteous man,” who “walked faithfully with God.” And that’s why God chose him to build the ark and to repopulate the earth after He had destroyed everything and everyone else.

God gave Noah specific instructions on how to build this ark, and what to bring inside. You can read all the details in Genesis 6. Bottom line, “Noah did everything just as God commanded him” (Genesis 6:22). And finally, at the age of 600(!), Noah, his wife, his sons, and their wives, went aboard the ark along with all the animals just as God had commanded. And the floods came.

Now, we can argue and debate all year long whether the waters covered the whole earth, or just the populated part of the earth, or just the immediate area where Noah lived. But the Bible tells us: “The waters rose and covered the mountains to a depth of more than fifteen cubits [about 20-25 feet),” and every living thing on the earth was wiped out. “Only Noah was left, and those with him in the ark” (Genesis 7:23). That means the flood covered and destroyed everything that God wanted to be covered and destroyed.

We can imagine that the people who lived near Noah gave him a really hard time as he was laboring to build this boat. There was, as far as we know, no large body of water anywhere near. Who needed a boat? (Whatever that was.) Did Noah tell them what God planned and why? We can speculate, assuming that he did to the best of his knowledge. But we also know none of the people believed him—at least none of them turned toward God and were granted passage on the boat. Rather, they all perished.

Jesus tells this story in the context of His pending return to this earth. At that point He will take His bride—those of us who belong to Him—out of this earth to be in heaven with Him during a time of intense tribulation that will come upon those left on the earth. I imagine there will be many during that time who will long for an ark to deliver them out of the terrible events that will transpire. But just as it was for the people of Noah’s day, it will be too late.

They did not comprehend what was happening until the rain began to fall. In the same way we will have no storm clouds to signal us that the time has come. Rather, Jesus gives us this warning: “Therefore keep watch, because you do not know on what day your Lord will come…. So you also must be ready, because the Son of Man will come at an hour when you do not expect him” (Matthew 24: 42, 44).

Keep short accounts with God. Confess your sin. Make peace with your neighbors. Be ready. Because Jesus could come at any moment!

Why You Don’t Need to Offer Animal Sacrifices 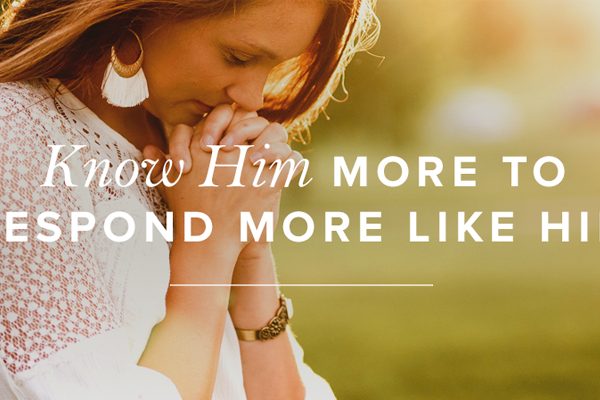