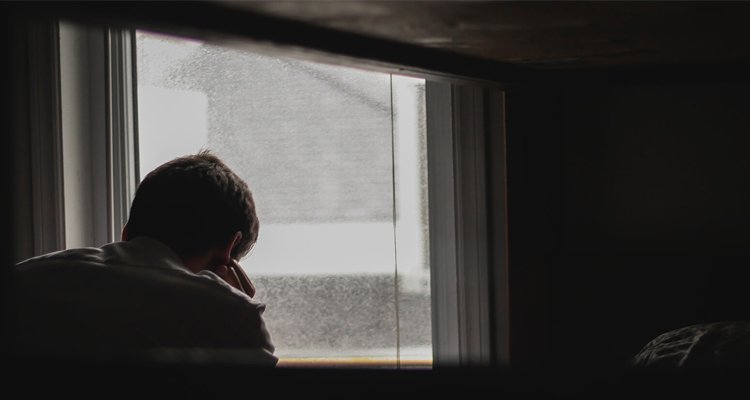 When tragedy strikes, we often accuse God of being distant, asking, “Where was God?” Nearly 2,000 years ago, one woman confronted Jesus with the same question.

Martha’s brother Lazarus was fatally ill. She had sent for Jesus, knowing He could easily heal him. But finally, after Lazarus had been dead four days, Jesus arrived. “If you had been here, my brother would not have died,” she said.

I can’t help but identify with Martha’s pain. Shortly after I surrendered my life to Christ, the Lord took my mother home. My cry was, “Had You come and healed her, she wouldn’t have died!” Like Mary and Martha, when we pray fervently for something, we want Jesus to answer immediately. But sometimes He doesn’t. Does He not care?

My friend, Jesus didn’t dismiss their pain. Even though He was about to raise Lazarus from the dead, He wept in sorrow (v. 35). He lovingly pointed them to their eternal hope, saying “I am the resurrection and the life” (v. 25). And then He showed them the glory of God (vv. 40-44).

Though there will be times in our lives when we cry out, “Where are You, God?” we can rest in the Truth that God has not forsaken us. We can take heart that, in Jesus, darkness has met its match, death has been defeated, and God is always near. Christ is the only one who rose from the dead, never to die again. And because of His resurrection, there is hope for every situation and eternal life for all who call on His name.

Prayer: Lord, I know You are always there. You will never forsake me. Whatever my circumstances, my hope is in You. Help me trust in You in every valley. I pray in the name of Jesus. Amen.

“Jesus said to her, ‘I am the resurrection and the life. The one who believes in me will live, even though they die; and whoever lives by believing in me will never die. Do you believe this?'” (John 11:25-26). 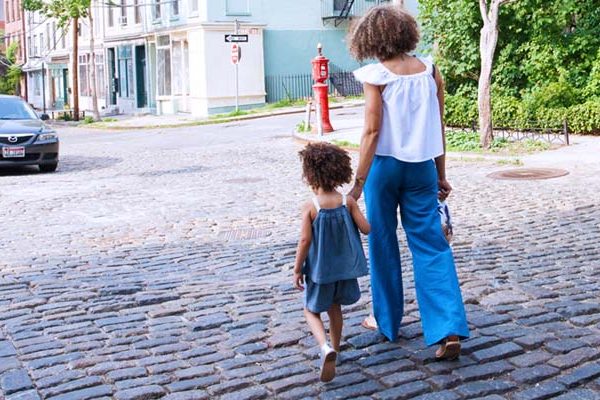 Imitating God: A Primer for Parents

What Does The Bible Say About the End Times?