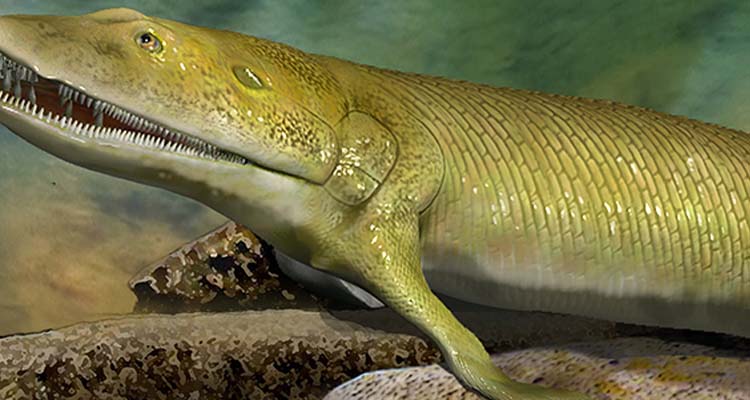 With our fingers we can type on a keyboard, play notes on a piano, and sketch a detailed landscape. Whom do we have to thank for these nimble appendages? Well, according to a recent news item, we can express our thanksgiving to . . . an extinct fish!

“Thank This Fish for Your Fingers”

Researchers recently reported the discovery and analysis of a nearly complete (yet poorly preserved) specimen of a supposedly 380-million-year-old fish, Elpistostege watsoni. This five-foot-long fish, found in modern-day Quebec, Canada, is being heralded as a “transitional form” between fish and tetrapods (four-legged animals). Why? Well, because of the bones found in this fish’s fin.

The senior author of the study says,

This is the first time that we have unequivocally discovered fingers locked in a fin with fin-rays in any known fish . . . The articulating digits in the fin are like the finger bones found in the hands of most animals.

The lead researcher on the find adds,

Small rows of bones in the pectoral fin, which the researchers identified as digits, “show that the basic plan for the vertebrate hand (including our own hand!) must have originated within the fins of advanced, lobe-finned fishes back in the start of the Late Devonian, more than 380,000,000 years ago.”

While not regarded as a direct ancestor to modern man, this fish is being interpreted as the “closest we can get to a true ‘transitional fossil,’ an intermediate between fishes and tetrapods.” But is this really a “missing link” in the evolutionary story?

Well, that’s a matter of interpretation. You see, the observational evidence—a cobbled together specimen of Elpistostege watsoni—didn’t come with a tag saying it was 380 million years old or that it was in the lineage of tetrapods. That’s an interpretation of the evidence, based on the evolution story. The evidence merely shows us there was a lobe-finned fish that, sometime in the past, was buried and fossilized. Whether you start with an evolutionary or biblical starting point will determine how you will interpret this fossil.

And there’s a lot of interpretation involved with this particular specimen. Paleontologist and creationist Dr. Gabriela Haynes explains,

The article states that none of the tetrapod-like fish fossils (this classification is based on evolutionary assumptions) has revealed complete skeletal anatomy of the pectoral fins but the Epistostege watsoni. The problem is that even this specimen is a result of many interpretations. For example, the radiale was interpreted from the irregular mass in the images from the computed tomography. There are also interpretations related to the carpals and digits (phalanges).

The data from this fossil doesn’t seem very clear; that is why the view from the pectoral fin was restored, reconstructed, and the original shapes were estimated. Those processes involve many assumptions, so more data and less interpretation would be necessary to confirm this finding. And even if it is confirmed, the idea that a characteristic is present and shared in several different groups is related to ancestry, and it is based on the evolutionary worldview. However, the pattern seen in these diverse organisms is not related to evolution, which draws its conclusions based on various assumptions and indirect evidence, but it is related to having the same Creator and Designer.

As Dr. Haynes alludes, the idea that these evolutionary scientists are starting with is homology—the idea that features shared between organisms is evidence of a shared evolutionary relationship. But that’s not the only interpretation that explains so-called homology. Biblical creationists attribute shared structures to a common Designer. God, the ultimate engineer, used similar structures to accomplish similar purposes throughout his creation, just as we do when we design things.

So Elpistostege watsoni is not a “transitional fossil.” It’s a now-extinct lobe-finned fish, buried during the global flood, with fins that point to a common Designer who used the same basic forelimb design throughout vertebrates—possibly including this fish.

We’ve discussed lobe-finned fish over the years and have clearly shown they are not transitional forms.

This item was written with the assistance of AiG’s research team. 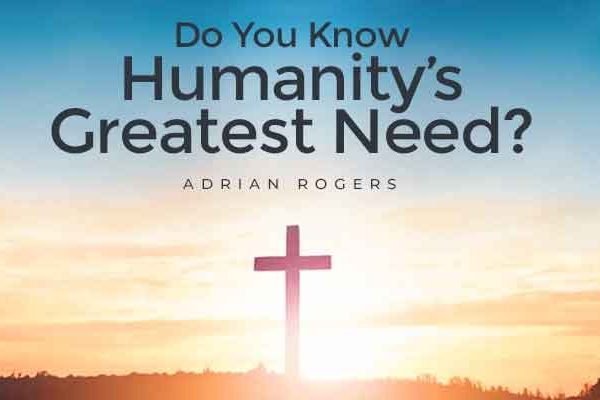 Do You Know Humanity’s Greatest Need? 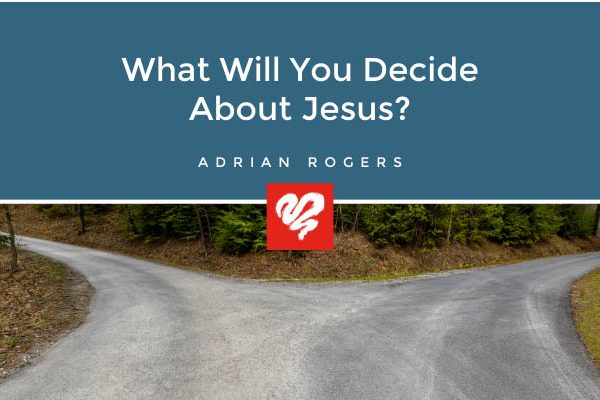 What Will You Decide About Jesus? 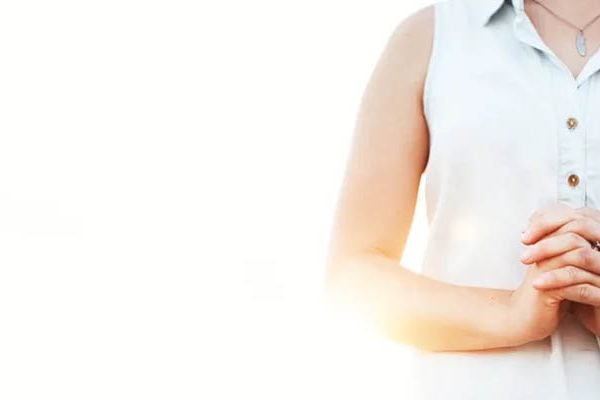 What Gospel Ministers Don’t Do (Part 4 of 4)