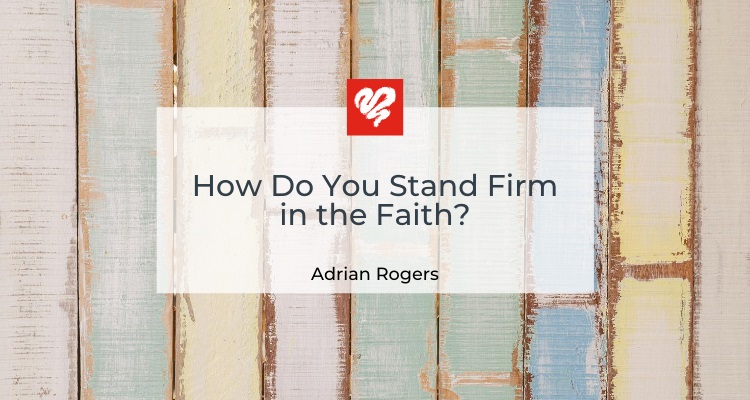 Today I see something that disturbs me greatly: America is moving away from our foundation. We no longer agree about basic truths of right and wrong. Some find it too hard to stand firm in an increasingly pagan world. Pundits proclaim this nation’s moral and spiritual foundations were fraudulent. Many people still believe the Bible is the Word of God and Jesus is the only Savior, but it’s not a majority anymore. The Barna Group, a leading research company, discovered something alarming: “Nearly two out of three adults in America contend that the choice of one religious faith over another is irrelevant.” Why would people say this? “Because they believe all religions teach the same basic lessons about life.”

That should shock us. Increasingly, Americans believe Jesus was a fine moral example, nothing more. Pluralism is promoted: embrace all divergent belief systems as equal. We’re un-American if we don’t.

What do we do? Be prepared to give a credible response. Acts chapter 17 is a great example. Paul did this when he entered the ancient pagan city of Athens.

Experience Challenges to Your Faith

Walking through the city, Paul boldly and bravely shared the Lord Jesus, though he was met with strong resistance.

What happened then is happening now in America. Paganism is inescapable—it’s in our schools—it’s everywhere. You must get yourself and your children prepared to live for Christ within a pagan world.

Superstitious idolatry: The Athenians were consumed with idolatry. Pagan idols were everywhere, but there’s perhaps more idolatry in modern America than in ancient Athens, for an idol is whatever you heart loves more and puts before Almighty God. We exist to know God and love Him. Idolatry is the greatest sin because it forsakes our very purpose in life (Romans 1:21-23).

Self-righteous orthodoxy: In the synagogue Paul talked with both Jews and Gentiles, “respectable sinners” who looked down on pagans. You’ll be challenged by those who cannot see their need for a Savior.

Sophisticated philosophy: Philosophers flocked to Athens. They saw themselves as intellectual giants, but as someone said, “Philosophy is that system that tells us what we already know in words we can’t understand.” Philosophy never satisfies the deepest longings of the human heart.

Express Confidence in Our Faith

Despite these challenges, you can confidently express your faith. When they brought Paul to the Areopagus, he took full advantage of a wide-open opportunity to share the Gospel.

If that had been you, what would you say? Would you be prepared? He confidently told them about the one true God, standing for the faith in a pagan society. Paul testifies that He is the God of

creative power. He made everything.
personal love. From the beginning God created mankind with a hunger to know Him (Acts 17:26-28).
supernatural salvation (Acts 17:31). Paul told the Athenians of a Savior who died on a cross and is proved to be the Son of God with power by His resurrection.

Expect Converts to Our Faith

Yes, there will be challenges, but people will be saved! The Gospel has the power to change lives.

Any time you witness, you’ll find one of three responses:

Derision. Some will mock and laugh. They laughed at Paul, though he was brilliant. But he was willing to be thought a fool for Christ’s sake.

Delay. Some will just put it off. “Perhaps tomorrow I’ll give my heart to Jesus.” It’s one of Satan’s favorite ways to send a soul to hell.

Decision. “And others believed” (Acts 17:34). The Gospel has power. When you show this God of creation, of personal love, and salvation—the God who made it all—something in the human heart says, “Yes, that is truth, and I accept that truth.”

Tell others, “God loves you. He wants to save you, and He will save you if you’ll trust Him. Come to Jesus. Do it today.” 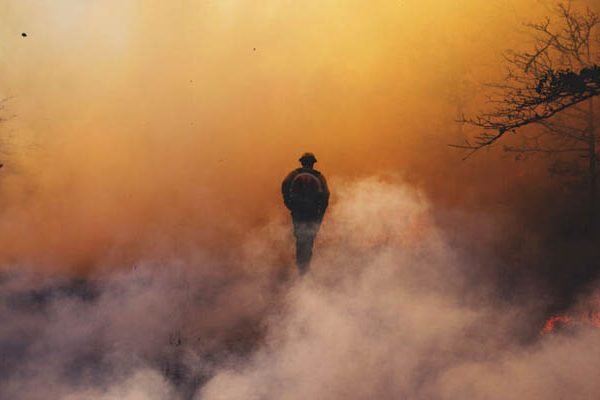 From Fire to Favor 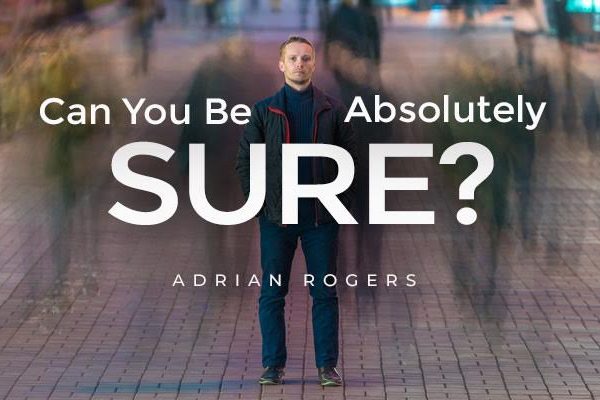 Can You Be Absolutely Sure? 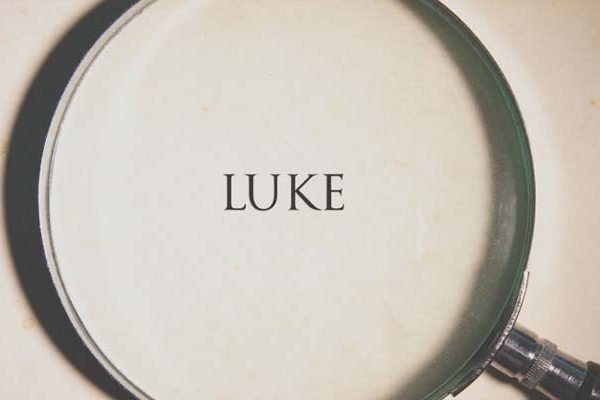 Lessons From the Book of Luke