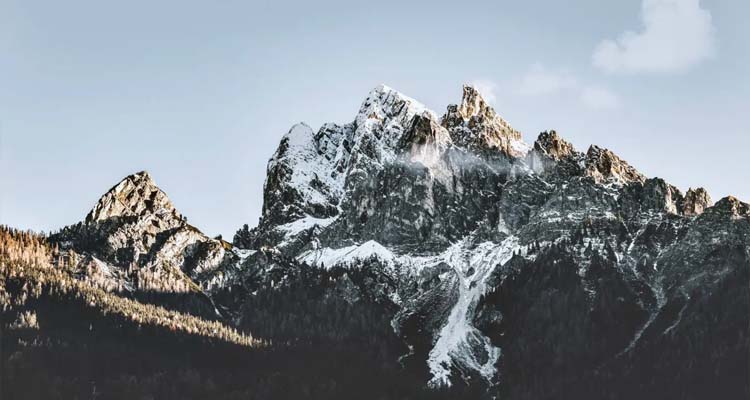 “’The word of the LORD you have spoken is good,’ Hezekiah replied. For he thought, ‘There will be peace and security in my lifetime.’”

Isaiah 39:8
Based upon his pleadings before God, Hezekiah had been spared a painful death and guaranteed another fifteen years of life. Upon his recovery, God had also promised that his kingdom would be spared from the Assyrians. Hezekiah was doubly blessed.

It seems, however, that in his gratefulness Hezekiah had only himself in mind. A Babylonian emissary visited Hezekiah upon hearing of the king’s recovery. He was shown the king’s storehouses containing armor, silver, gold—everything to whet Babylon’s appetite for conquest. After the emissary left, God made it clear to Hezekiah that those treasures, as well as Hezekiah’s own children, would be carried off to Babylon someday.

Hezekiah’s response to God’s news in this verse reveals how selfish he was. The prophet had just announced to him that Israel—the treasures and the descendants—would be taken captive. Nothing would be left. And the children were going to be made eunuchs in the palace of Babylon. But Hezekiah seems unfazed by the prospect. “There will be peace and security in my lifetime.” Self-preservation seems to be the order of the day. No matter that his children would suffer. No matter that Israel, the apple of God’s eye, would be enslaved. “At least I’ll have my peace and security,” he thought.

There is no room for selfish rationalizations like that of Hezekiah’s. Just because we live in dangerous days does not give us an excuse to ignore the next generation. And it will not do to delegate the responsibility to youth pastors and teachers. Each of us must protect our storehouse of faith and ensure through whatever means available that we make decisions beyond our lifetime. Our words, our wallets, our votes, our prayers—all must be harnessed to protect our descendants from captivity to a reckless world.

Lord, may I not be content with peace in my lifetime. May I sacrifice today’s luxury for tomorrow’s freedom. 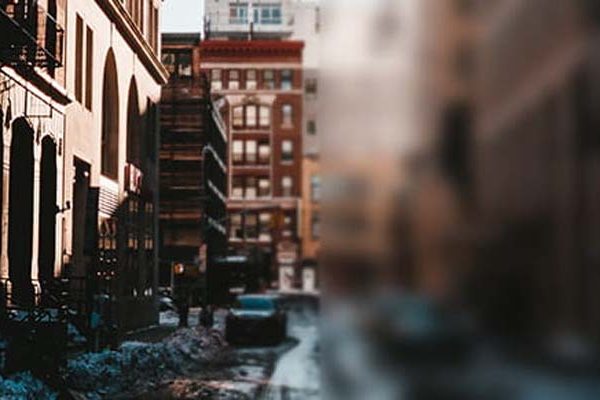 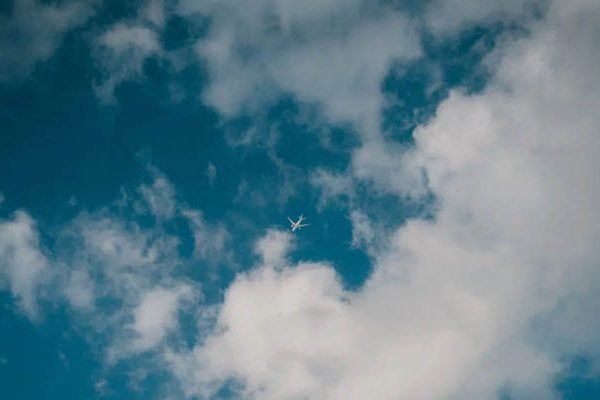 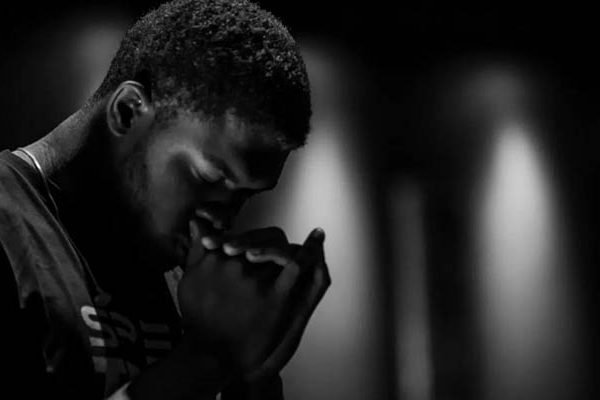