When the universe was created, the Bible tells us that God created the heavens and the earth. Much information inheres in that statement. At first, the God-created universe was composed of physical, non–living matter for a period of time. Later, when physical conditions permitted, God created living things from the dust of the ground. This exemplifies dualism, a feature of many situations of life on this planet. In this case we contrast non-living and living.

What are physical constants? Scientists describe several dozen fundamental, invariant quantities by which our universe operates. Science texts describe physical constants as fundamental, invariant quantities in nature. This esoteric definition may become clearer by giving a few examples with which most people identify: The speed of light is 186,282 mi/sec and never varies. The mass of protons, neutrons, and electrons and the strength of their electrical charges is known precisely. These quantities never vary. The gravitational constant derives from the product of the masses of two bodies and the inverse square of the distance between them. In non-technical terms laymen commonly refer to a “law of gravity” which results from the gravitational constant, a well-known physical constant. Many other more esoteric examples may be cited.

Many years ago an uncle inquired of me, “Who formulated the Laws of Nature?” He was not a scientist, but as a student of nature, he was acutely aware of a Creator who authored multiple coherent and consistent laws. If he were still living he may endorse a layman’s description of physical constants. In previous posts we illustrated these constants with athletic references to “Rules of the Game.”

Astrophysicist and science writer Ethan Siegal states, in Forbes Magazine, “When we think about our Universe at a fundamental level, we think about all the particles in it and all the forces and interactions that occur between them. If you can describe those forces, interactions, and particle properties you have everything you need to reproduce our Universe, or at least a universe virtually indistinguishable from our own in its entirety.” In the same article Siegal describes several puzzles that may require additional constants. This signals that our scientific knowledge is incomplete—an exciting prospect for ongoing research in science.

Many wonderful scientific discoveries are yet in store for humanity. We propose each discovery strengthens our belief in the reality of the omniscient Creator of All Things. Our lament is that many scientists feel empowered by their scientific knowledge rather than the omnipotence of the Creator Himself.

Living things have an enlarged design feature—a code of information which produces complex life. The sequence is DNA>RNA>and finally proteins to build the living organism. Physical constants still govern construction of the matter of living things. In many past posts we have described the DNA molecule as a code—the unequivocal product of an intelligent mind. In this case, the DNA code originated in the mind of the Creator.

John 1:3: Through him all things were made; without him nothing was made that has been made” (NIV)

Our Faith During Uncertain Times

How to Understand and Approach Someone With a Critical Spirit 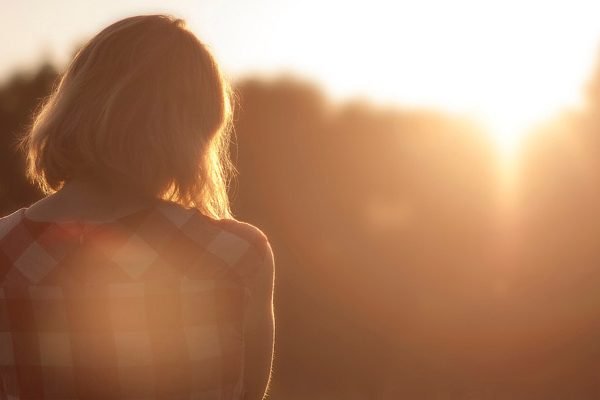 He laid down his life because he loved