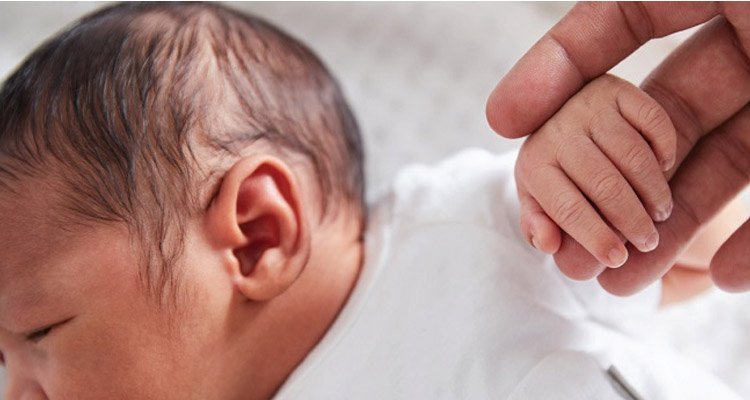 Promising research is currently being conducted with adult stem cells to treat symptoms of Parkinson’s disease, using induced pluripotent stem (iPS) cells. These cells are capable of forming into any cell type in the body.

One particular study deserves your attention.

Dr. Jun Takahashi and his team at Kyoto University in Japan have begun a clinical trial that implants neurons from iPS cells into the brains of patients with Parkinson’s disease.

Parkinson’s results when dopaminergic neurons in the brain die. These cells produce dopamine which is necessary for motor function. Without them, symptoms of Parkinson’s such as tremors and stiff muscles become evident.

This promising path forward was made possible by the success of their earlier clinical trial that transplanted dopa- mine-producing neurons into macaque monkeys with a form of the disease. Key to the success of this research was that the new cells survived for at least two years and made connections with the brain cells of the monkeys. The treatment improved their symptoms and avoided triggering an unmanageable immune response or tumors, known risks when using embryonic stem cells. The research was published in the August 30, 2017 Nature publication.

During the clinical trial on humans just underway, Takahashi’s team will inject approximately five million dopaminergic progenitors that produce dopamine into the brains of patients with Parkinson’s. The goal is to replace the missing neurons and hopefully restore the production of dopamine, halting or even reversing the patients’ symptoms. It is the first such trial for Parkinson’s in the world. The Kyoto center is led by Dr. Shinya Yamanaka, who shared the 2012 Nobel Prize for Medicine after developing iPS cells.

The ideal stem cell treatment is one that customizes iPS cells, that is, uses the patients’ own cells. However, it is both an expensive and lengthy process. A notable benefit is that by using the patient’s own DNA it eliminates the need for autoimmune suppressing drugs.

Dr. Loren Studer, a California stem cell scientist at the Scripps Research Institute, hopes to begin a clinical trial in 2019 using iPS cells directly from patients and avoid the use of immunosuppressive drugs.

The Kyoto researchers believe they are doing the next best thing, using immune cell biomarkers to match patients with iPS cell lines derived from healthy donors. The earlier research with monkeys showed a “muted immune reaction.”

These exciting developments to treat Parkinson’s are yet another in a long list of diseases and conditions treated or cured with adult stem cells. They include but are not limited to: cancer, stroke, lupus, cerebral palsy, heart and kidney disease, macular degeneration, multiple sclerosis, spinal cord injuries and sickle cell anemia.

Such treatments can change the lives of patients and their families.

Within months of Chloe Levine’s birth, her parents, Jenny and Ryan, knew something was wrong with their daughter.

She was diagnosed with cerebral palsy, a condition describing a chronic loss of movement and muscle coordination. Then Ryan’s sister called with information on the adult stem cell treatment of a little boy with a similar diagnosis. Doctors reinfused Chloe’s stem cells to heal her brain. Within days she spoke. Chloe now walks, runs, plays and even rides a bike like any kid her age.

Much more information is available at StemCellResearchFacts.org, a project of our partner, the Charlotte Lozier Institute. Featured at the site is a brief video about Chloe and others whose lives were dramatically changed by adult stem cells. Experts are also available to respond to your questions.

Adult stem cells are literally changing the face of medicine, opening new frontiers for treatments of disease, which is not the case with embryonic stem cell research. The jury is no longer out on which method is fulfilling promises and expectations. 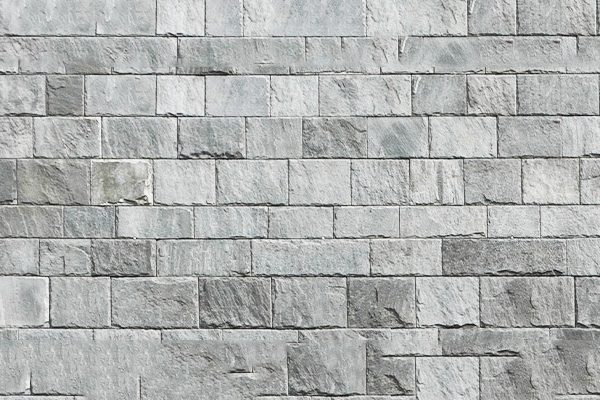 A Shield Around Me 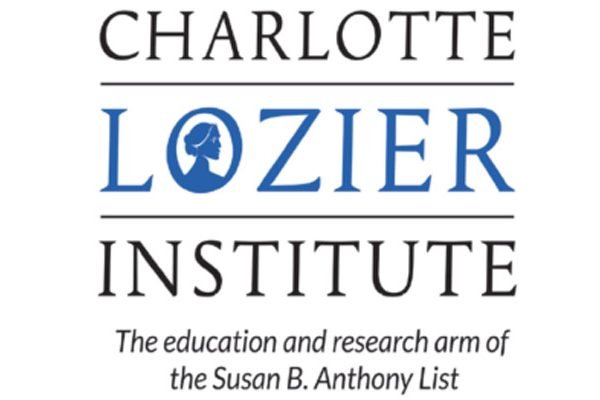