Today’s society upholds strong women. There’s no debating that. Current literature pushes women to pull up their bootstraps. Television shows bolster us to strap on our capes, tackle the impossible, and chase our dreams no matter the cost.

Don’t take no for an answer, says the world. Blaze a trail of headstrong determination for your daughters, it chants, warning us that if we don’t teach our girls how to stand up for their rights and say no to a man and raise their voices nobody will.

But is headstrong determination (no matter the cost) and the confidence to stand up to a man what truly characterizes a strong woman? According to the Bible, no. While I agree with the admonition to be strong (and courageous for that matter), I disagree with the world’s definition of a strong woman and what it looks to be weak.

It is not weak to be quiet or submissive. In fact, Isaiah 30:15 says, “In quietness and in trust shall be your strength.” But that’s clearly not what’s emphasized in society or ad campaigns or movies or sitcoms or higher education.

A Weak Woman Is Easily Captured
The book of 2 Timothy describes for us the last days: those leading up to the return of Christ. These are the days we’re living in right now, and the list of arrogant behaviors associated with these last days is long. In summary, people will act religious but won’t be godly. They will claim to know God, but they won’t truly know Him due to their hard and unrepentant hearts.

Among those who falsely claim to know Him are “those who creep into households and capture weak women, burdened with sins and led astray by various passions, always learning and never able to arrive at a knowledge of the truth” (2 Tim 3:6–7).

Um, that’s concerning: you can be sure, I don’t want creepers in my house. Except here’s the thing—the capturing of these weak women is not physical. This capturing is spiritual.

The apostle Paul isn’t describing men sneaking in through windows and taking women by force. He’s describing women yielding to the world’s thinking due to a lack of godliness. They don’t know the truth and therefore they’re easily led astray—their minds captured—by wild philosophies and various passions and global movements and clever schemes.

How does this happen? Well, it’s not by evil men breaking down doors. It’s by the ungodly voices we’re willingly (and daily) streaming into our living rooms and kitchens and earbuds through social media, podcasts, Internet, television, books, and more—those that point to everything but Truth.

And because these women are already burdened with sin—controlled by selfish desires instead of godly ones—they don’t know which way is up. They’re continuously “learning” but are unable to arrive at the truth because they’ve given the world too much access to their hearts and minds, and the Spirit too little.

She checks her thinking against the world instead of the Word, arguing her point based on social media posts instead of the sovereign God. She is swayed by current trends and enjoys voicing her opinion without regard for God’s kingdom—perhaps even claiming that the Bible agrees with her assertions.

A weak woman does not see God as sovereign over her destiny but assumes that her future rests in her own hands. She seeks worth in accomplishments, securing whatever means is necessary to lift herself up, even at the expense of others.

She pays no attention to her sinful behaviors. She pursues happiness apart from holiness. She allows unbiblical voices to speak into her life. She claims things as truth that are clearly not Truth because they oppose God’s Word, and God’s Word is Truth (John 17:17).

A Strong Woman Knows the Lord
In contrast, a strong woman knows the Bible and the God of the Bible, and though the winds blow and the mountains quake, she is unmoved due to the resilience of her faith. She is in communion with the Lord and boasts no reason to fear—she knows it’s God who holds her future.

A strong woman knows her worth is secure in Christ, and thereby, she willingly and joyfully lifts others up. She understands that God’s design for her life may not look the same as everyone else’s, but that His plan is still good. She trusts in the Lord and rests in His faithfulness, even when life is disappointing.

The bottom line is this: we will be manipulated and led astray if we don’t know God and His Word. Based on the biblical definition of strong women, the church should be bursting at the seams with resilient women willing to combat the world with the tested and tried Truths of Christ. But is that the case in our lives?

If we would simply choose to anchor ourselves to the Truth of God’s Word instead of the world, we could hold fast against the world’s taunting (and often clever) embellishments. There’s a multitude of lies pursuing us these days, and unless we take them captive—binding them in the truth of Scripture—they will capture us.

Strength in this crazy, mixed-up world is fostered through Jesus, not through a better me, a more resilient me, or a more confident me. A strong woman can indeed do many things, but she does nothing apart from her Savior.

Those who hope in the Lord renew their strength (Isa. 40:31). And those who champion the heart of God remain steadfast. “Seek the LORD and his strength; seek his presence continually!” (1 Chron. 16:11). For she who fears the Lord exhibits strength.

Following Jesus Can Lead You into a Storm 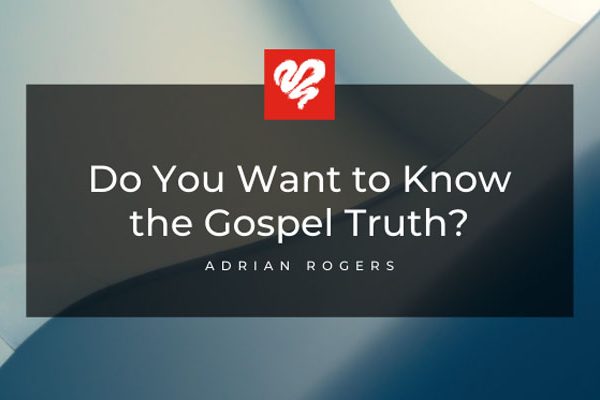 Do You Want to Know the Gospel Truth? 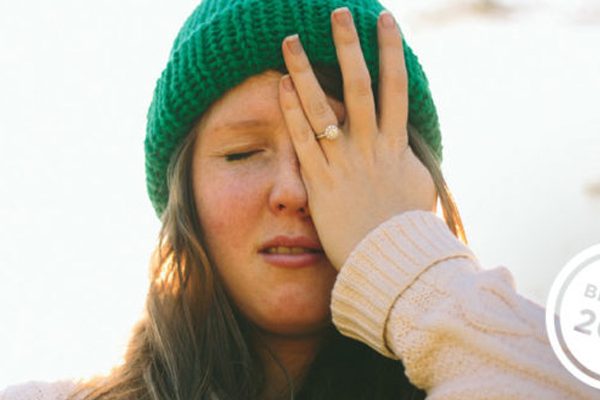 I Skipped My Quiet Time Today