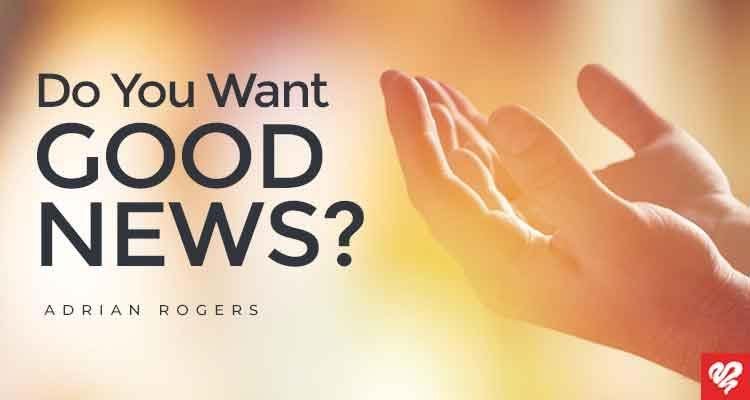 It’s been a steady stream of bad news so far in our study of Romans. But today we take a turn. Paul is about to give us some good news. In Romans 1-3, we learned about our choice to rebel against God and about our relentless wickedness. Paul summed it up, “…for all have sinned and fall short of the glory of God” (Romans 3:23). That’s the bad news.

Grace is the unmerited favor and kindness of God shown to one who does not deserve it and can never earn it. If you’re saved, you will be saved by grace or you won’t be saved at all. Three of the Bible’s most prominent characters, Abraham, King David, and the Apostle Paul, came to understand God’s grace.

“Abraham believed God, and it was accounted to him for righteousness” (Romans 4:3).

Abraham, founding father of the Jewish people, made a “eureka!” discovery. You can be saved not by “behaving” but by believing.

If anyone could work his way into Heaven by good works or character, it would be Abraham. But he was saved by believing—and God put that on Abraham’s account for righteousness.

If Abraham could be saved by being good, he might boast about it and glory in his own salvation. (See Romans 4:2.) But when Abraham believed God, that gave God glory. There are no peacocks in Heaven, only the redeemed who give glory to God “and to the Lamb, forever and ever” (Revelation 5:13)!

Faith believes God not for what He does, but for who He is. Faith glorifies Him, and God rewards faith. Believing went as a credit on Abraham’s account. (See Romans 4:3.) The only way to be saved is for God to credit something to your account. He credits righteousness to you when you believe Him, just as Abraham did.

We no longer bear the guilt of our sinful nature. (See Romans 5:12.) Through the sacrifice of Jesus Christ on the cross, the sins charged to our account got imputed—transferred to—Jesus, “who was delivered up because of our offenses…” (Romans 4:25).

A great exchange occurred: “For He [God] made Him [Jesus], who knew no sin to be sin for us, that we might become the righteousness of God in Him [Jesus]” (2 Corinthians 5:21).

Our sins were all put on Jesus, the sinless, spotless Lamb of God, who carried our sin to the cross. Now, thank God, Jesus’ righteousness is imputed (credited to) us. That, friend, is the Gospel—the Good News.

David, who had committed murder, was worthy of death and was hopeless apart from God’s grace, wrote about God’s forgiveness in Psalm 32:1-2, and Paul quotes him in Romans 4:7-8. Through grace, when David repented, God put on David’s account, not sin, but Jesus’ righteousness.

Your sins are forgiven.

There are no free pardons. When God forgives sin, He isn’t overlooking it; He Himself pays the price, and by sovereign grace, the sinner is saved. You owed a debt you could not pay. Jesus paid a debt He did not owe. But it’s even better than that.

Your sins are covered.

When God forgives, He forgets: “You will cast all our sins into the depths of the sea” (Micah 7:19).

There are depths in the ocean no one has probed, and that’s where God has put your sins. They are covered, gone, forgotten. Could it get any better? Yes.

Your sins are no longer charged to your account.

God will never charge your sins to your account again. Some people think, “If I’m living right when I die, I’ll go to Heaven.” Your goodness won’t get you into Heaven. If God were to put one half of one sin on your account, you’d die and go to Hell. But when you’re saved, God no longer charges sin against your account.

Paul explains to the Gentiles that salvation doesn’t come by rituals like circumcision, but by faith, for Abraham was saved before he was ever circumcised. (See Romans 4:11.) Some believe you must go through a ritual like baptism to be saved. No, that removes “whosoever” from the Bible, which says plainly, “Believe on the Lord Jesus Christ, and you will be saved” (Acts 16:31).

It’s not by ritual or by resolve. It’s by reception. You just receive God’s amazing grace.

No boasters appear in Heaven, only those who’ve trusted the grace of God. That’s the Good News, and that’s what you need: God’s amazing grace. 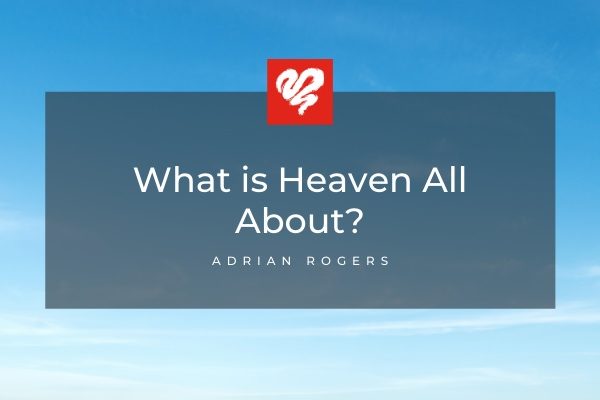 What Is Heaven All About?