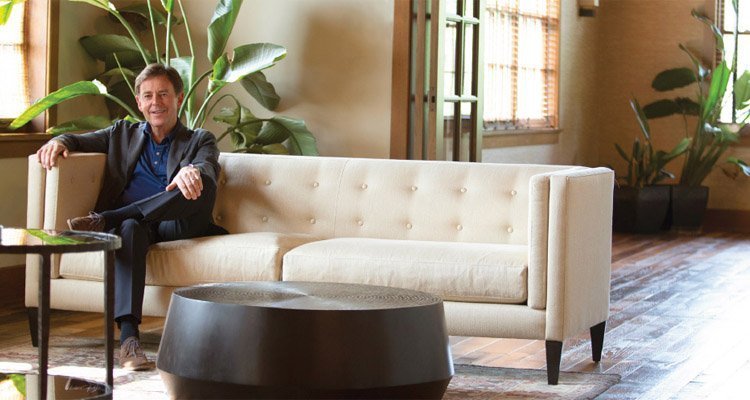 If you aren’t familiar with the Scottish preacher Robert Murray M’Cheyne, his life story and his written works are well worth exploring. Born in Edinburgh in 1813, M’Cheyne was the youngest of five children and the son of a prosperous lawyer. He attended university, studying the arts, writing poetry, and, according to his father, living “a lively turn.” When M’Cheyne was only eighteen, his older brother David died—and in his passing, he played a part in Robert enrolling in Divinity Hall at the university. M’Cheyne went on to study theology with great zeal.

In 1836, M’Cheyne was ordained minister of St. Peter’s, Dundee—a newly built church at the time, but one that was located in a district widely considered to be spiritually impoverished. At only age twenty-three, M’Cheyne found himself facing the challenge of leading a mainly unconverted congregation in a community described by his pastoral instructor as “a mass of impenetrable heathenism.” A great sense of discouragement may have easily accompanied such a first assignment, but we’re always helped to remember that we are to serve God in the place where He sets us down—which M’Cheyne did with fervor!

It was here at St. Peter’s that M’Cheyne developed a great sense of urgency for the unconverted. Within him grew a deep passion for those in his congregation who had yet to see their sinful state and therefore their need for a Savior. He wrote, “Men must be brought down by law work to see their guilt and misery, or all our preaching is beating the air. A broken heart alone can receive a crucified Christ.”

For six and a half years, M’Cheyne preached at St. Peter’s, lovingly guiding his congregation to the cross of Christ. “I think I can say, I have never risen a morning without thinking how I could bring more souls to Christ,” he wrote. In this short period of time, his influence was significant. His clear, bold presentation of the Gospel led many to saving faith by the power of the Holy Spirit.

Unfortunately, his death came far too soon. In 1843, at only twenty-nine years of age, M’Cheyne died of a fever that had also overcome many in his church. We’re fortunate, however, to be the beneficiaries of an extensive collection of his since-published writings and sermons, many of which demonstrate his gift for poetry, and all of which reflect his keen awareness of life’s brevity and eternity’s reality.

If this brief summary of his life piques your interest, I recommend you read M’Cheyne’s biography, Memoirs and Remains of R.M. M’Cheyne, which was written by his friend Andrew Bonar. Also, a sampling of M’Cheyne’s sermons have been bound in the collection titled The Believer’s Joy.

Incidentally, St. Peter’s Free Church is still alive and well in Dundee and proclaiming the Gospel boldly. Pastor David Robertson, who spoke at our Basics conference back in 2015, is the senior pastor, and my dear friend Sinclair Ferguson serves the congregation as an associate pastor and elder. If you’re ever in this part of Scotland, I know they’d enjoy a visit! 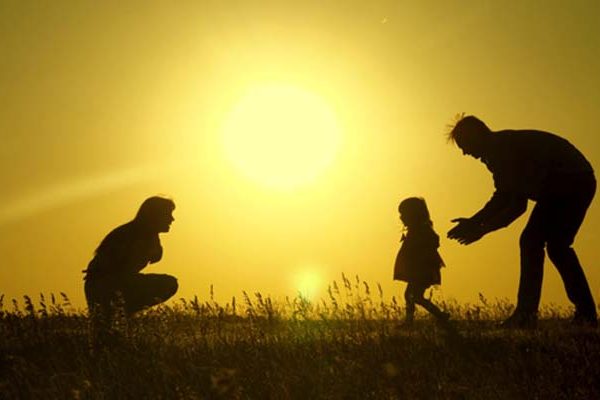 A God of Grace 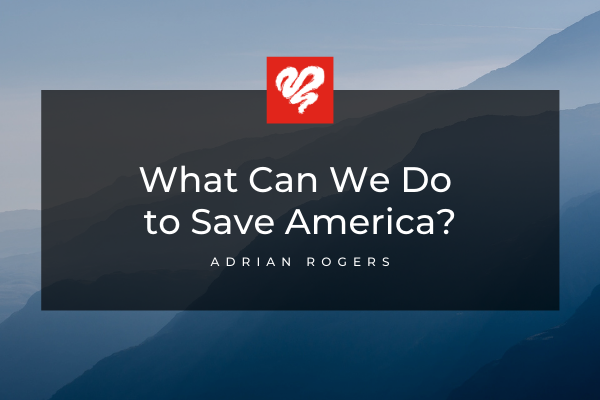 What Can We Do to Save America? 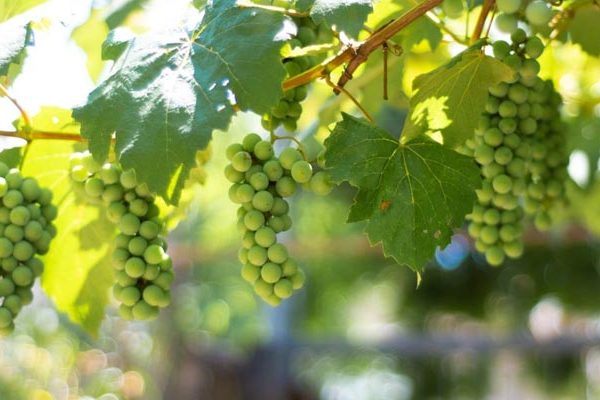 Five Ways the Bible Will Help You Grow