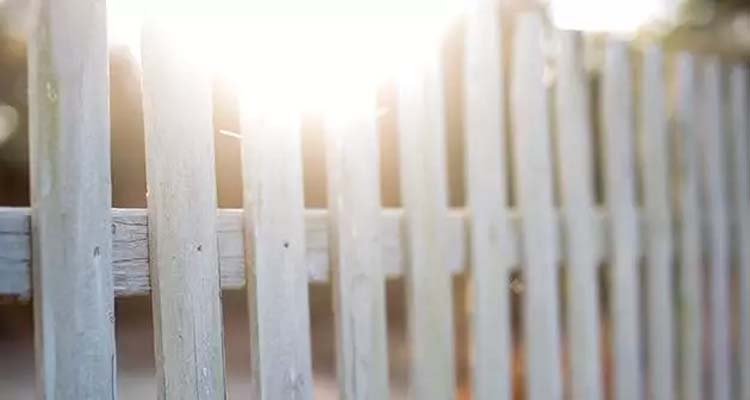 And they rose that same hour and returned to Jerusalem. . . . Then they told what had happened on the road, and how he was known to them.

When the two disciples had reached Emmaus and were refreshing themselves at the evening meal, the mysterious stranger who had so enchanted them on the road took bread and broke it, made Himself known to them, and then vanished out of their sight. They had constrained Him to stay with them because the day was far spent; but now, although it was much later, their love was a lamp to their feet, indeed wings also. They forgot the darkness, their weariness was all gone, and immediately they headed back the seven miles to tell the wonderful news of a risen Lord who had appeared to them on the road. They reached the Christians in Jerusalem and were received by a burst of joyful news before they could tell their own tale.

These early Christians were all on fire to speak of Christ’s resurrection and to proclaim what they knew of the Lord; they happily shared their experiences. This evening let their example impress us deeply.

We also must bear our witness concerning Jesus. John’s account of the sepulcher needed to be supplemented by Peter; and Mary could speak of something further still; the combined accounts provide us with a complete testimony from which nothing necessary is missing. Each of us has peculiar gifts and personal experiences; but the one object God has in view is the maturing of the whole Body of Christ. We must, therefore, bring our spiritual possessions and lay them at the apostles’ feet, that we may share all of what God has given to us.

Withhold no part of the precious truth, but speak what you know and declare what you have seen. Do not allow the toil or darkness or possible unbelief of your friends to dissuade you. Let us rise and march to the place of duty, and there declare what great things God has shown to our soul.

Ask for Something Bigger

A Warning and an Encouragement 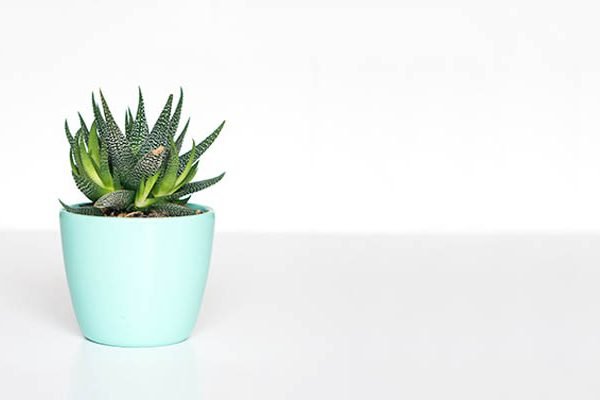