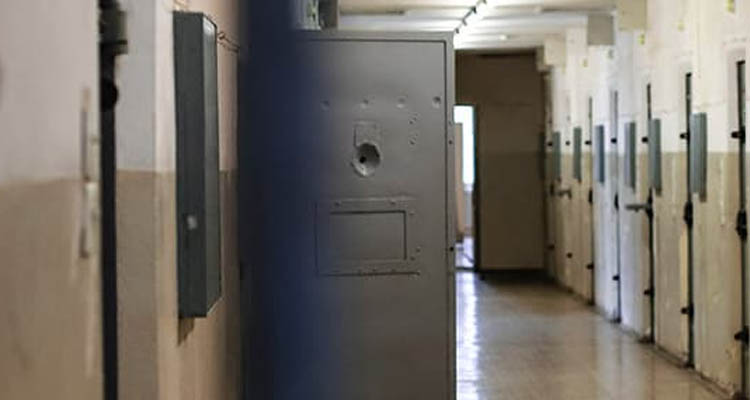 In 1985 Anthony Ray Hinton was charged with the murders of two restaurant managers. It was a set up—he’d been miles away when the crimes happened—but he was found guilty and sentenced to death. At the trial, Ray forgave those who lied about him, adding that he still had joy despite this injustice. “After my death, I’m going to heaven,” he said. “Where are you going?”

Life on death row was hard for Ray. Prison lights flickered whenever the electric chair was used for others, a grim reminder of what lay ahead. Ray passed a lie detector test but the results were ignored, one of many injustices he faced getting his case reheard.

Finally, on Good Friday 2015, Ray’s conviction was overturned by the US Supreme Court. He’d been on death row for nearly thirty years. His life is a testament to the reality of God. Because of his faith in Jesus, Ray had a hope beyond his trials (1 Peter 1:3–5) and experienced supernatural joy in the face of injustice (v. 8). “This joy that I have,” Ray said after his release, “they couldn’t ever take that away in prison.” Such joy proved his faith to be genuine (vv. 7–8).

Death row joy? That’s hard to fabricate. It points us to a God who exists even though He’s unseen and who’s ready to sustain us in our own ordeals. 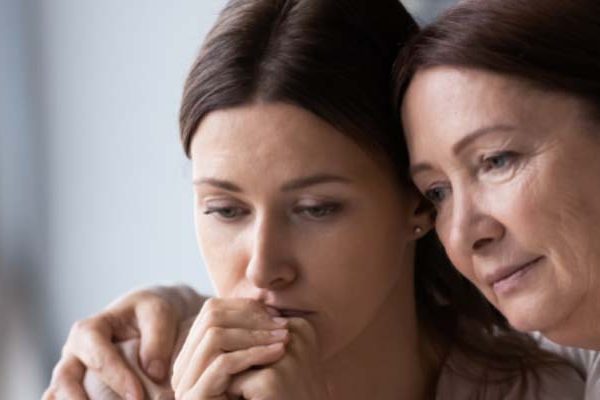 Embracing Hope and Love After a Loss 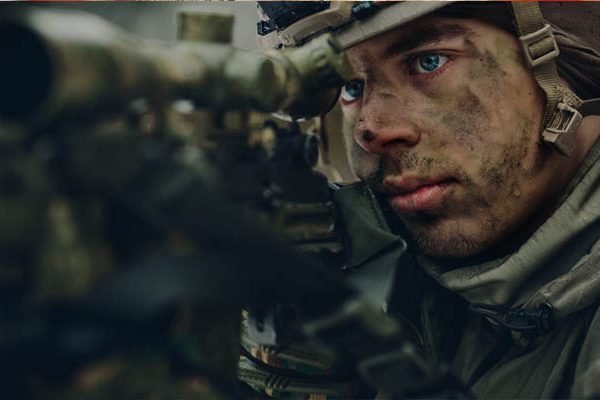