Are you a good listener?

If you’re going to lead, you need to be. A 2018 article from Harvard Business Review states “managers who listen well are perceived as people leaders, generate more trust, instill higher job satisfaction, and increase their team’s creativity.”

If you want to lead, you’ve got to use your ears.

I’ve learned that truth several times over the course of my leadership career. In fact, as a young leader, my highest priority was expressing my ideas and convincing others to buy into them. I was less interested in listening to feedback or learning what others had to say. As a result, I experienced my share of leadership “misses”—initiatives, ideas, or plans that simply didn’t connect with the people I led.

It took me a while to realize the cost of not listening—in fact, I sat down and made a list of the ways that not listening was hurting my leadership:

All of those are terrible circumstances for a leader to face, and even more so when they’re self-inflicted wounds. As I’ve become a better listening leader, I’ve learned that the people who follow leaders are continually asking three questions: Do you like me? Can I trust you? Can you help me? Leaders cannot accurately answer those questions if they aren’t listening for them.

Listening is one of the core habits of leaders who connect with their people. I outline all seven habits in The Communication Shift in my new book, Leadershift: 11 Essential Changes Every Leader Must Embrace. I could spend a lot of time talking about any one of those seven habits, but for this post I want to share with you the four changes I made to become a better, more effective listener.

I Reminded Myself to Listen Well Every Day

Whether it’s one-on-ones or group meetings, listening well begins with being intentional. To keep myself accountable to my intention to listen well, I devised a simple plan: any time I met with someone, I would take notes on a legal pad. At the top of t page, I would write a large, block L that stood for listen. During those meetings, I would occasionally stop and look at that L as a reminder to shut up and pay attention to what the other person or people were saying.

As a young leader, talking to people often sparked ideas in me. When that happened, I often became so excited about sharing my new thought that I stopped listening to the other person’s ideas and started listening for a chance to share my own! And if I didn’t hear a natural break in the conversation, I sometimes created one by interrupting.

Hear me on this: when you interrupt another person, you’re effectively saying, “What I want to say is more important than what you want to say.” It may be unintentional, but when you devalue or invalidate the ideas of others because you’re too busy interrupting the train of thought with your own, you create a disconnect. As leaders, you can’t afford those kinds of lapses. You need to stop interrupting.

When someone you’re talking to asks you great questions, don’t you feel like they’re really engaged with the conversation? Questions push for greater clarity, deeper context, and further conversation. They also happen to be a literal invitation for the other person to talk! Questions are also a sign of a great listener because people who actively listen become naturally curious about the person speaking and what’s being said. Here’s a leadership truth I discovered that’s served me well: my ears never got me into trouble. When I learned to ask questions, I became a much better listener.

I Invited People to Keep Me Accountable for Listening

The final step I took to become a better listener was to ask others to let me know whenever they felt I wasn’t listening to them. Why did I take that step? Because not listening was a blind spot for me, and I needed help to see it. Whenever someone called me out for not listening, I apologized, closed my mouth, and concentrated on listening. There’s nothing like accountability for keeping you honest!

The people you lead are hungry for connection with you, and one of the fastest and most effective ways to connect with others is to listen well. When our people know we are not only listening, but listening well, it creates a connection that strengthens the entire team and reinforces that positive behavior across the organization. 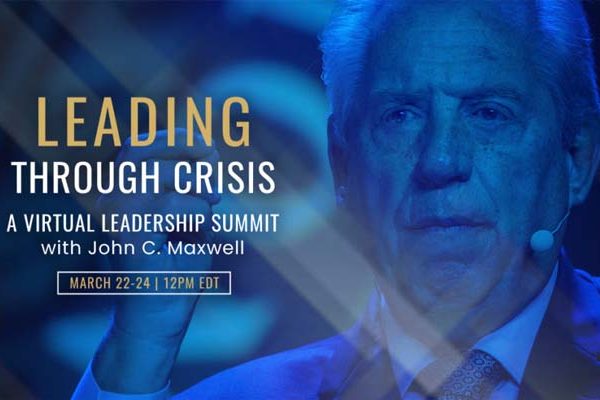 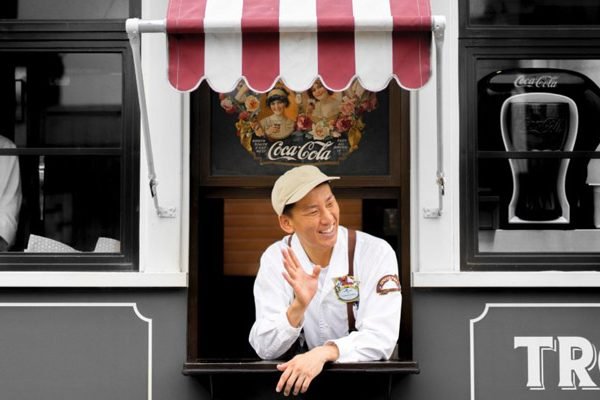 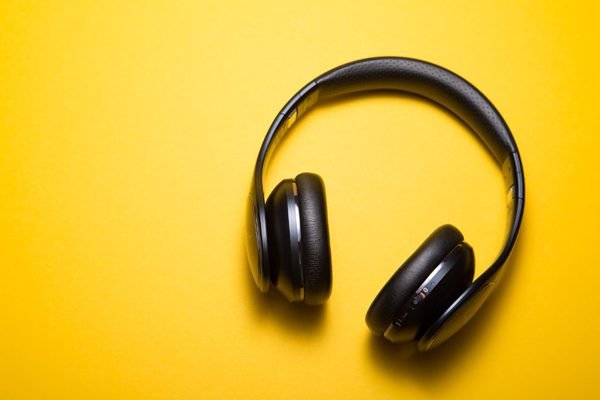 Smart Voices in Your Ear 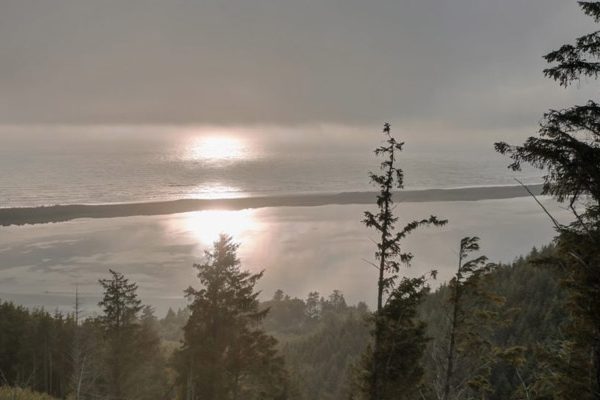 My Four Habits for Maintaining Mental Health as a Leader